2 Massive NHTSA Recall Assaults the US 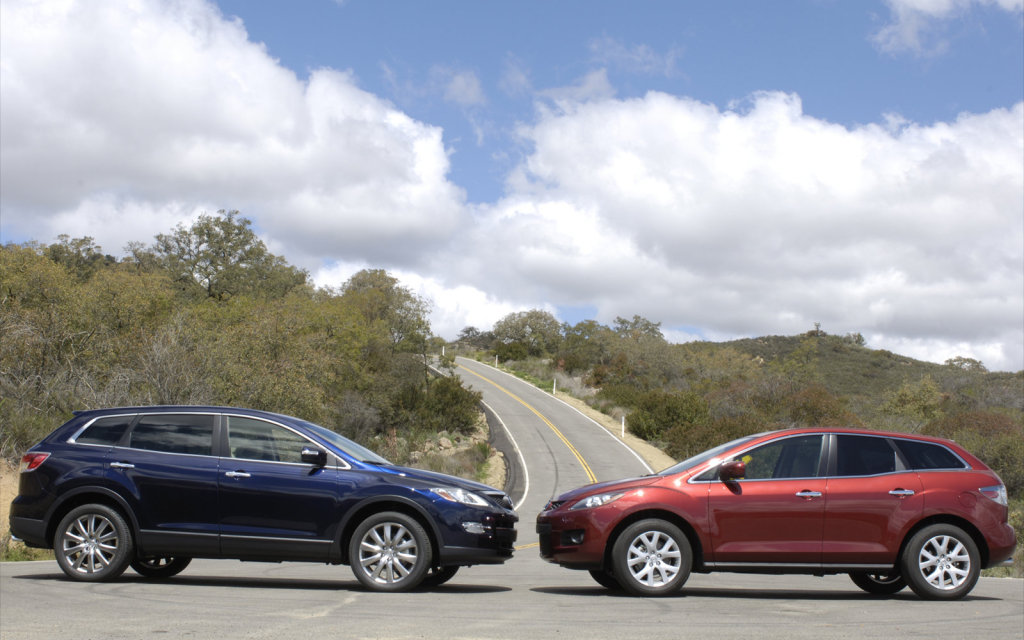 Even though February was apparently a fairly quiet month, both Kawasaki and Mazda were hit by major issues which could even lead to death, as the NHTSA notifications read.

Japanese automaker Mazda announced almost two weeks ago that approximately 30,600 model year 2007 – 2009 CX9 vehicles equipped with power adjustable seats with position memory function are affected by a glitch that may cause a crash. "The seat harness routed underneath the cushion may interfere with the front cover bracket which is attached on the side of the seat cushion," it is mentioned in the NHTSA advisory.

"Due to this, the covering of the seat harness may be damaged, the core wire of the harness may touch with the bracket and result in short circuit. Drivers will experience certain functions that are uncontrollable which will cause serious difficulties in driving, increasing the risk of a crash," it reads.

As mentioned, bikers had their own share of NHTSA recalls as Kawasaki confirmed that a number of model year 2008 – 2009 KLR 650 (KL650E8F/L, KL650E9F/L) motorcycles are affected by an electrical problem.

"Wires in the wiring harness might be damaged due to rubbing contact with a portion of the motorcycle frame. This could result in loss of electrical power to the engine, creating a risk of crash resulting in injury or death," the notification published on the official NHTSA website warns.

A different recall affected the model year 2008 – 2009 Kawasaki KLR 650 as well, as the motorcycle manufacturer alerted that "it is possible that heat expansion cycles of the muffler, combined with vibration from vehicle operation may cause loosening of the muffler mounting bolts."

In both cases, authorized dealerships and service center will repair or replace, if needed, the affected parts free of charge, with recalls expected to start in early March.