2 How to Ride as a Passenger

Kia US Going Up in Sales... Fourth Time in Row 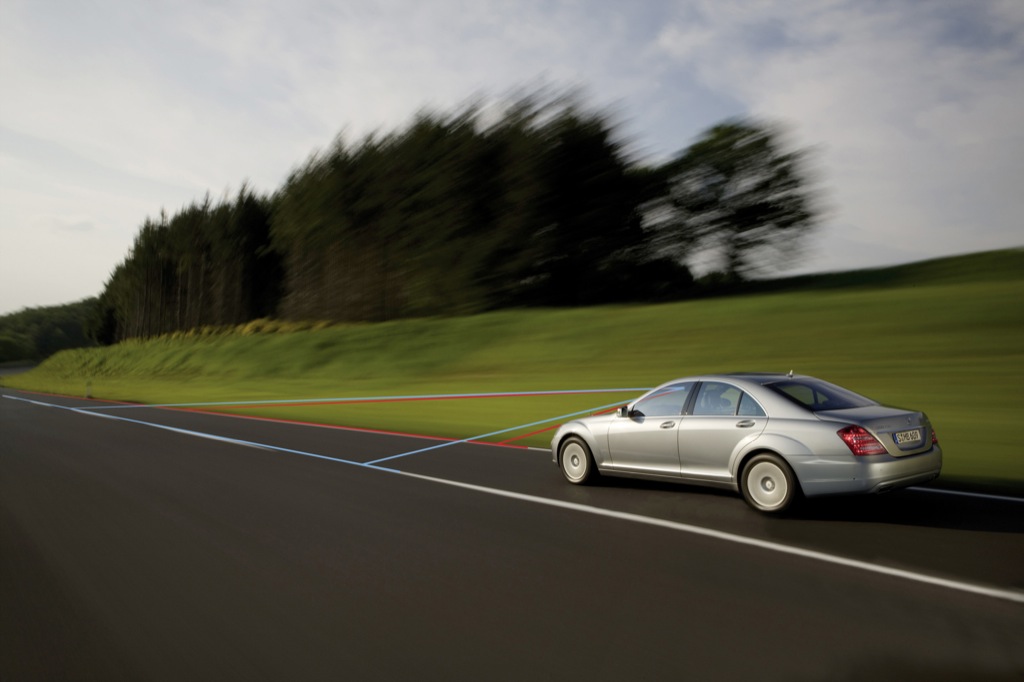 The National Highway Traffic Safety Administration is currently considering making two more safety features mandatory on new cars: a lane assistant technology that would warn the driver in case they attempt to leave the lane and there is a risk of an accident plus an automatic braking system that would brake the car in case of risk of an accident.

There are over than 40,000 deadly accidents every year in the United States, the Detroit News wrote today, as well as 2.5 million injuries in crashes and the two technologies would be especially aimed at reducing these worrying figures.

And going further with the figures, no less than 10,000 people die in accidents occurred on the highway after the vehicles leave the lane. The NHTSA says such a system would be more or less useful in 483,000 crashes that occur every year but will surely have an impact on most of them.

"These are two very promising technologies, but whether or not you can justify through cost-benefit analysis, requiring them remains to be seen," Rae Tyson, a spokesman for NHTSA, was quoted as saying by the aforementioned source.

As for the lane departure systems, automakers around the world have already developed more or less advanced technologies, with most of them warning the driver every time the car gets over the lane dividers. Other functions are even capable of taking control of the steering wheel and pull the car back on its lane in case it detects the risk of an accident.

Additionally, the NHTSA is also considering the introduction of some more safety features for motorcycles. Tyson revealed the organization plans to decide by next year whether to make ABS mandatory on new motorcycles.