1 Volkswagen to Bring Polo in the US
Up Next 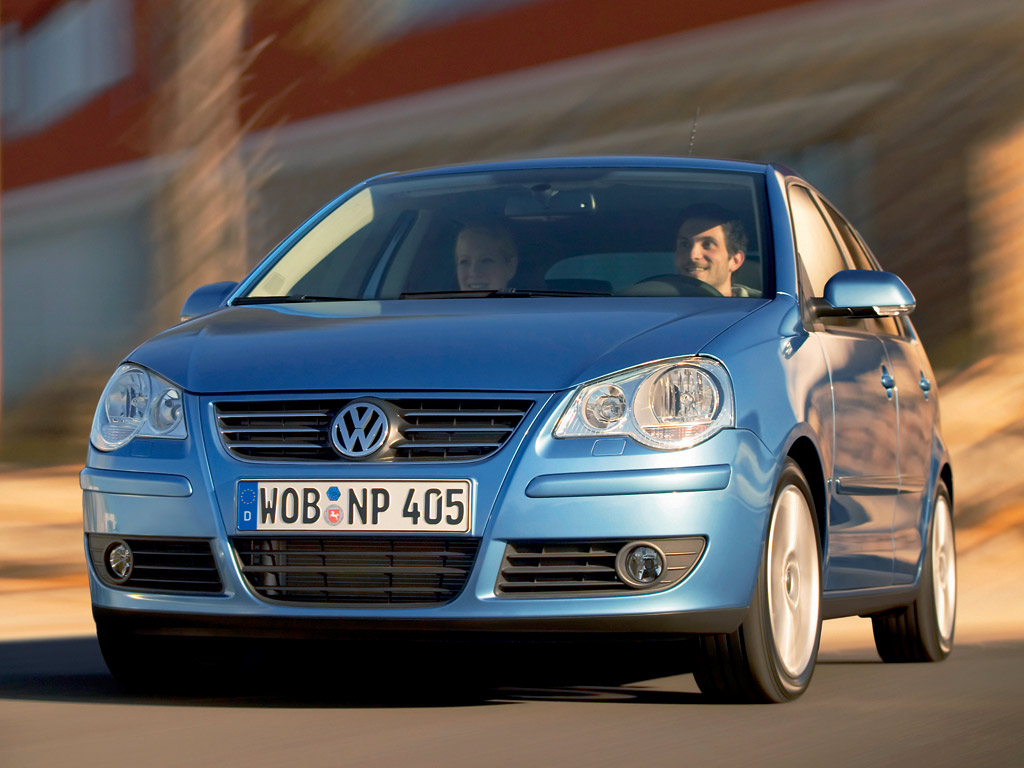 We already knew that the upcoming Geneva Motor Show is one of the most important auto events this year but, taking into account the new car launches prepared for this show, Geneva will be surely a crowded city between 5th and 15th March. For example, Volkswagen gets ready to unveil its next-generation Polo at Geneva, a model that is also expected to arrive in the United States by 2011, as part of Volkswagen's plan to triple its US sales to 800,000 units.

The German manufacturer has some enthusiastic plans regarding its American evolution, with the Chattanooga, Tenn. production facility expected to produce multiple models addressed to the local market. For instance, recent reports claimed the new plant will be responsible for the production of a new sedan, a bit larger than Jetta and particularly focused on fuel economy and CO2 emissions.

However, the new-generation Polo will be built in Mexico according to Autoweek, a move that will cut costs and will allow the German automaker to sell it in the United States plus a number of near locations. The new Polo may arrive in authorized dealers across the United States as soon as 2011, the aforementioned source added.

Volkswagen Polo, also known as Rabbit in the United States, may prove to be an excellent addition to the North American product line as this particular model brought an impressive success in most European markets. The current-generation Polo comes with a choice of no less than 13 engine configurations, including gasoline and diesel units producing more or less power. The top Golf version (without taking into account the GTI) is powered by a 1.9-liter TDI engine that releases 130 horsepower at 4000 rpm and a torque of 228.6 lb-ft at 1900 rpm.