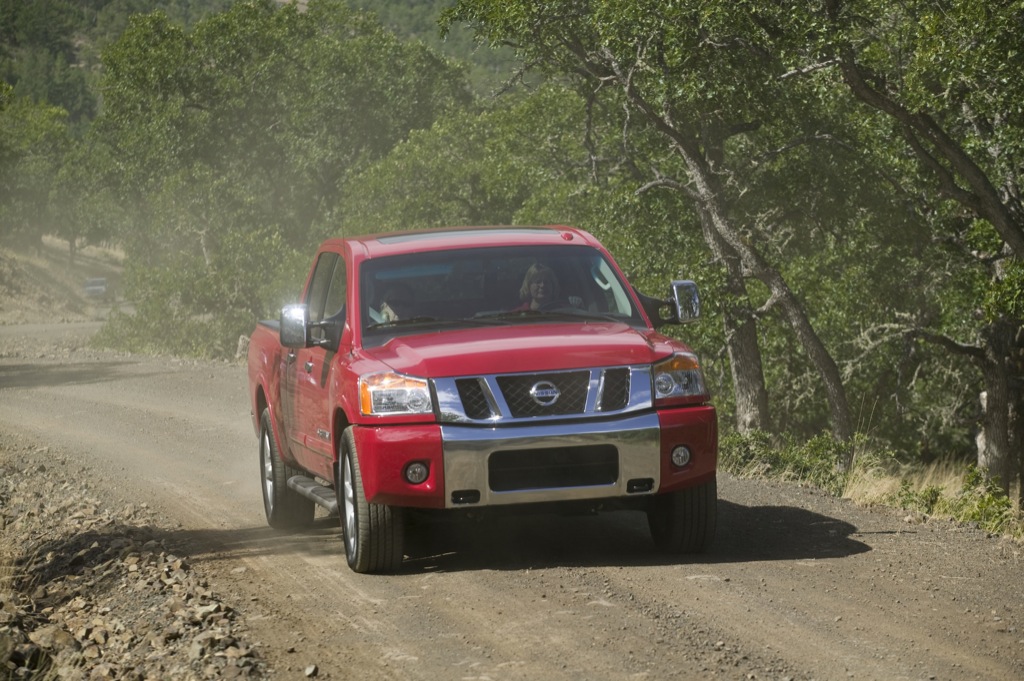 In the current economic environment, pickup trucks and large cars are surely the most affected models of the whole auto industry so parent companies are trying a different approach over this particular sector. Take Nissan for example. Sales of its Titan light-duty pickup dropped in 2009 by around 44 percent as compared to 2008 so investing in a new version that would come with last-gen technology could prove to be a waste of money.

That's why the guys over at Nissan are considering 2014 as the launch date for the next-generation Titan, a year when they think that pickup trucks will grow again in popularity.

Talking for pickuptrucks.com, Larry Dominique, vice president advanced and product planning and strategy at Nissan North America, said the parent company is only working on short-term updates for the Titan while a more significant upgrade will be released 2014.

“My team is working on the best overall scenario for doing the next Titan internally,” Dominique said. “Given the environment, given the economy and that Nissan’s global resources are constrained, we can’t do everything we want as fast as we want. We had a plan that was humming along with Chrysler to deliver the truck by 2011 but that deal went away. It’s a few years away. We’re looking at short term enhancements we can make until 2014.”