2 A New Mini Convertible Is Out

4 MINI, Mini on the Wall, Which Is the Best Car Type of Them All?...
Car video reviews:
Coverstory 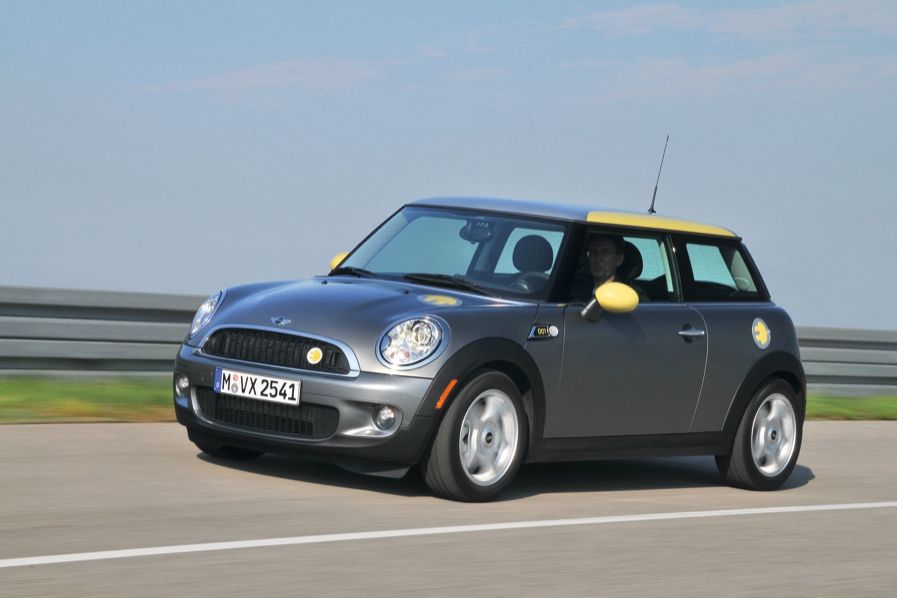 New York City mayor Michael R. Bloomber today announced in his State-of-the-City speech that German manufacturer BMW will supply the city with 10 electric MINIs, also known as MINI E, to be used in the Street Condition Observation Unit (SCOUT) program. According to BMW, the main goal of this campaign is to determine the viability of electric vehicles in real life use. The 10-unit fleet is expected to arrive in New York in April, with all models to be driven by SCOUT inspectors.

"We are delighted to work with New York City in developing this new form of sustainable transportation," said Jim McDowell, Vice President of MINI USA. "Mayor Bloomberg's PlaNYC initiative has demonstrated a keen understanding of the importance of sustainability and we fully share the same vision and enthusiasm for developing new ideas, technologies and forms of transportation to make it a reality. This MINI E zero-emission vehicle is only our company's first step."

BMW's MINI E testing program will be expanded to several new cities in the near future, including Berlin, Germany and London, England. While 450 units will be delivered to customers who registered online, the remaining MINIs will be exclusively addressed to selected groups, such as New York's SCOUT, BMW said in a press statement.

MINI E is a very advanced model from the point of view of electric vehicles, with an autonomy of 150 miles on a single charger. The car is powered by an 150 kilowatt (201 hp) electric engine, while the energy supply is based on a rechargeable lithium-ion battery. In terms of performance, the MINI E is capable of accelerating from 0 to 62 mph in 8.5 seconds, being electronically limited to 95 mph (152 km/h).