SEAT Announces Summer Offers on Copa Models in the UK 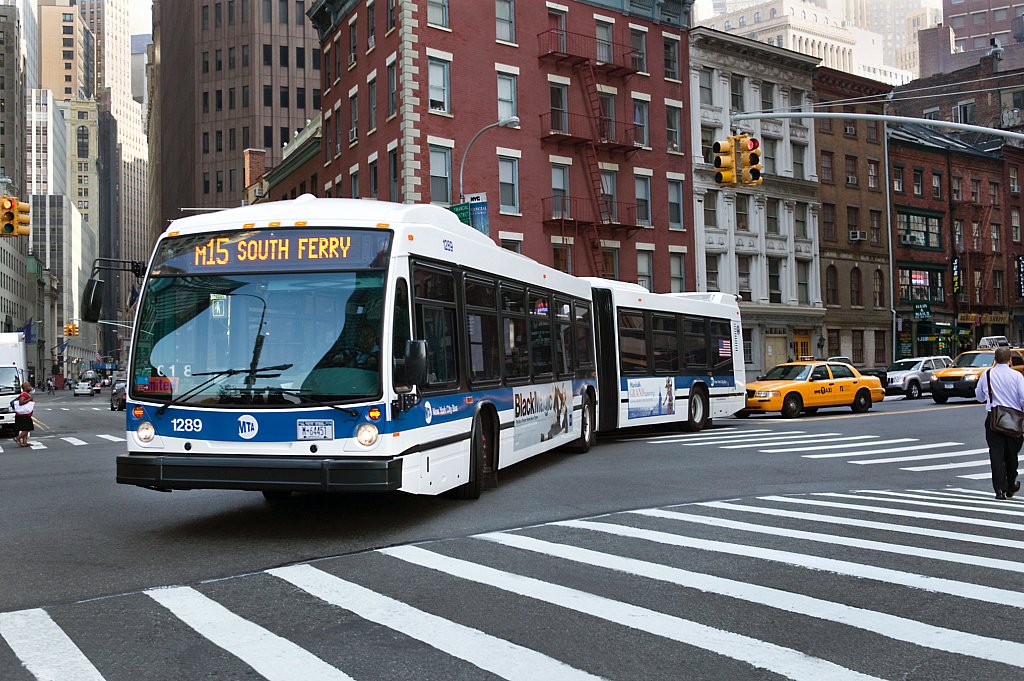 Selling city buses in the United Saes is not that easy. One prerequisite for being able to do that is to have a large portion of the manufacturing occurring in the country. Luckily for Volvo, its Nova Bus subsidiary has a manufacturing plant in Plattsburg - the northern part of the State of New York - which helped it secure a massive order for the New York City.

The order consists of 328 articulated buses for NYC through Nova Bus, and is valued at $231 million. The new buses will be delivered from August 2011 to April 2013.

The order applies to 328 Nova LFS articulated buses. The client, MTA New York City Transit, has a fleet of more than 6,000 buses, making it the largest bus fleet among all local transport companies in North America.

In the past year, MTA tested 90 of Nova’s articulated buses, including on Line M15 in Manhattan. They are the first buses in New York City with three doors and low floors throughout the bus, which contribute to more rapid and comfortable boarding and alighting.

“Nova Bus is proud to continue its partnership with MTA New York City Transit,” said Nova Bus President and CEO Gilles Dion. “Since 2009, our teams have worked in close collaboration to customize our product to address the unique operational needs of New York City.”

“MTA has made the right choice in selecting a transit bus manufacturing company like Nova Bus for this contract,” U.S. Senator Charles E. Schumer said. “This decision means that New York City riders will travel in safe, high-quality buses, and Upstate workers will have even greater economic opportunities in Plattsburgh – an absolutely perfect combination.”