4 Volvo to Fire an Additional 4,000 Employees 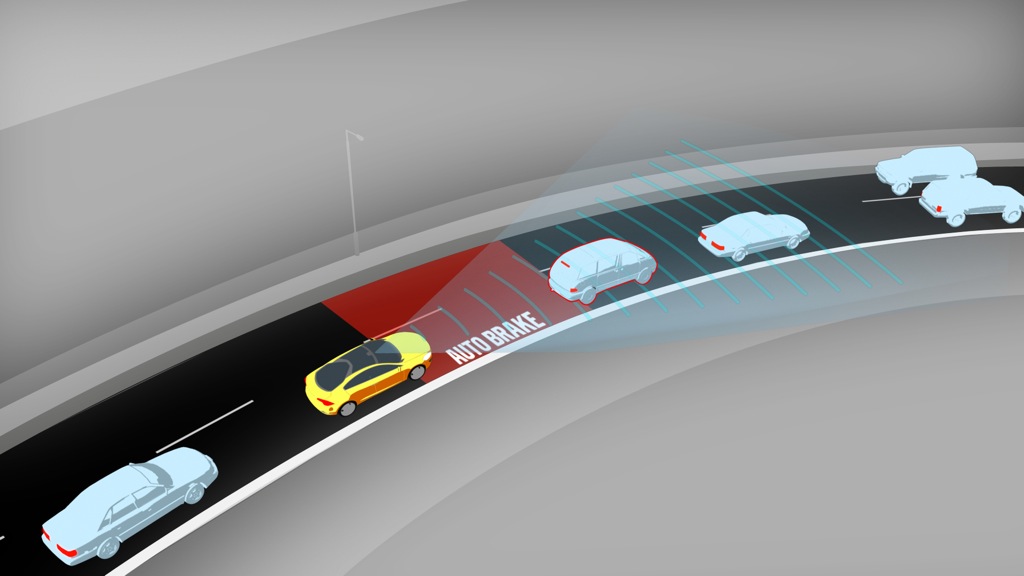 Volvo cars will be implemented with a new technology that they say will prevent you from crashing. The system is going to provide Collision Warning as well as Full Auto Brake and pedestrian detection, which is said to react when a pedestrian walks in front of the vehicle.

The revolutionary system will also be implemented in the Volvo S60 Concept scheduled for its first appearance at the Detroit Motor Show in early January 2009. Volvo's reputation of creating safe cars is still the name of the game in creating technologies that detect dangerous situations and in real-time help the driver avoid the accident.

"The previous stages were developed to help the driver avoid collisions with other vehicles. Now we are taking a giant step forward with a feature that also boosts safety for unprotected road-users. What is more, we are now advancing from fifty percent to full automatic braking power. To our knowledge, none of our competitors have made such progress in this area," explains Thomas Broberg, safety expert at Volvo Cars.

"This technology helps us take an important step towards our long-term vision of designing cars that should not crash. Our aim for 2020 is that no one should be killed or injured in a Volvo car," he added.

The aim of the new technology is to help the driver in avoiding collisions with pedestrians at speeds below 20 km/h and reduce the force of the impact as much as possible with the pedestrian if the car is being driven at higher speeds. The system is also useful when dealing with the event of a rear-end impact, the safety system detecting the threat and taking action by braking the car if the driver doesn't react.