4 Transformers 3 Accident Injures Extra
Up Next 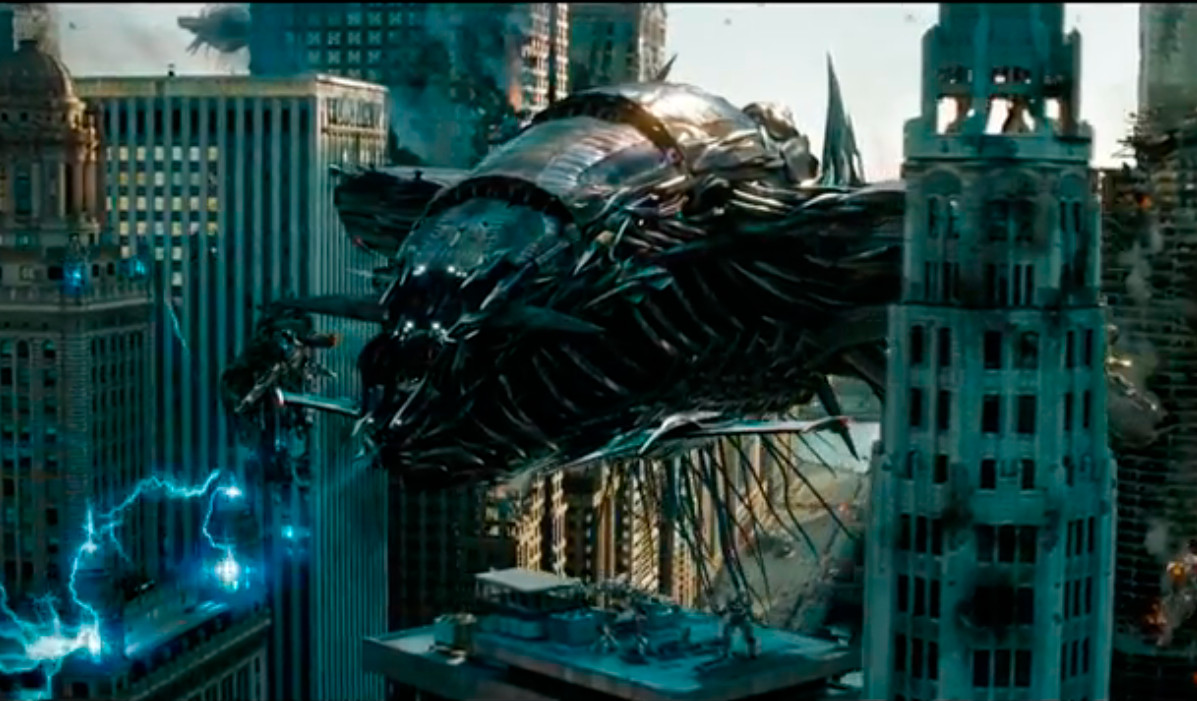 Michael Bay has taken time from his busy schedule of working his actors had and fast to release a new trailer for the upcoming blockbuster (drumroll please) Transformers 3: Dark of the Moon. While the video shows a few scenes we’ve already seen, more of the plot is being revealed and there is fresh footage of the Chicago skyline being torn to pieces.

It looks like the plot of the third installment of the movie has something in common with the second: the giant robots have been here before in the past, but this time it’s the Autobots that don’t know the full story. According to the trailer, the race to reach the Moon was actually started in order to reach a crashed spaceship that crash-landed there. Optimus looks troubled for being kept out of the loop, but he won’t leave humanity to face this whatever is coming alone.

The invasion that takes place in Dark of the Moon will make that in the Revenge of the Fallen look like a little revolt. In addition, no such movie would be complete without the arrival a big boss-mode evil robot - here in the form of an octopus like machine that eats up skyscrapers.

As you might already know Rosie Huntington-Whiteley was chosen as a replacement for Megan Fox by Michael Bay, while Shia LaBeouf will continue to play his role as Sam Witwicky. As for the utobots things remain the same, while the Decepticons are now bigger and meaner, just what you need to make the heroes look good.

As the trailer mentions, Transformers 3 Dark Of The Moon will start playing in cinemas from July 1st, 2011, but until then just enjoy this two-minute full-length trailer: