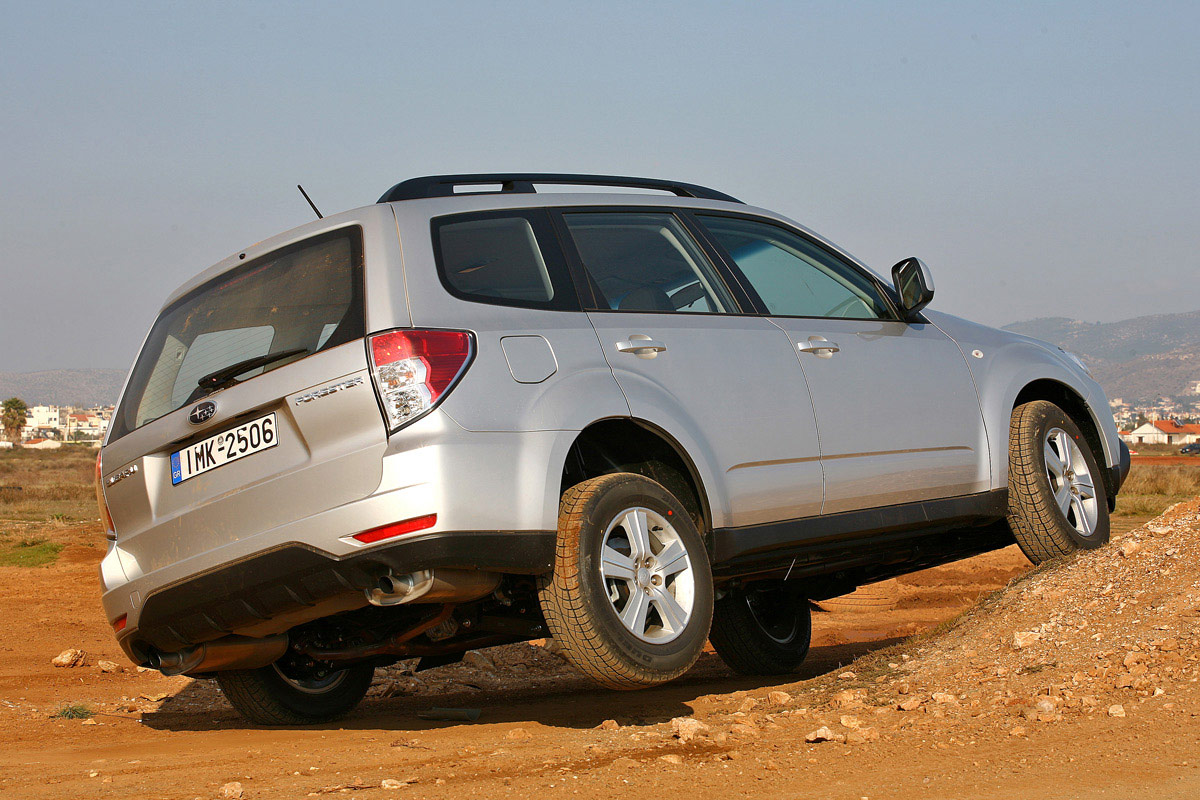 Obviously, Subaru was absolutely delighted with the rating and, just as expected, emphasized its efforts to provide higher and higher level of safety to its consumers.

“The all-new Subaru Forester continues to deliver the highest levels of safety as evidenced by this new IIHS test,” said Tom Doll, chief operating officer for Subaru of America, Inc. “Safety is an important part of our brand promise and we at Subaru are proud of the renowned performance of our vehicles in crash testing as well as real-life accident conditions.”

On the other hand, IIHS officials appreciate Subaru Forester’s high level of safety and explain that the Japanese company has always been opened to talk when it comes to improving passenger protection.

“It’s not surprising that the Forester earned a good rating in our new roof strength test,” said Institute president Adrian Lund. “Subaru was one the first automakers to ace our demanding front and side impact tests as well.”

The new Subaru Forester is being offered in a choice of three engines, ranging between 2.0- and 2.5-liter and producing between 147.5 and 224 horsepower. The car was first unveiled in December 2007 in Japan while the North American version saw daylight a few months later at the 2008 North American International Auto Show in Detroit.