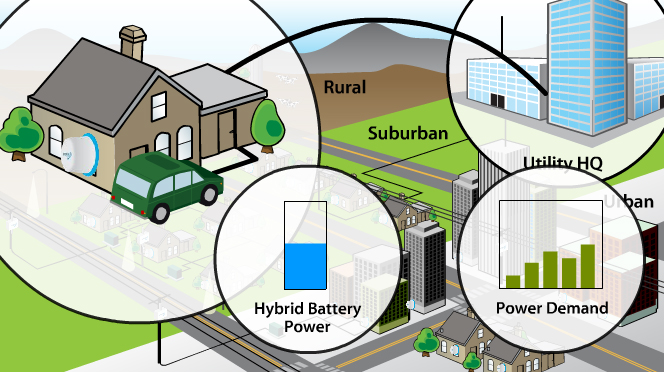 The government of New South Wales announced this week the start of a AU$100 million "smart grid" testing and demonstration, with 20 electric vehicles to put the network through its paces.

The info gathered at the conclusion of the test will be used by electricity suppliers and retailers in developing their strategies for a future when houses and businesses will not be the only electricity consumers. The test will also allow them to work around technical problems unable to be foreseen at this point.

The test, backed by EnergyAustralia, the operator of the wires of the electricity grid, will comprise electric vehicles provided by Nissan, Mitsubishi and Renault. They will mostly be deployed in the Hunter region, GoAuto.com reports. 20 more EVs are to be deployed in Sidney for a similar purpose.

The charging points which will make up the grid will be installed by Better Place Australia. Unlike an individual charging point, a smart grid can identify the car and bill the owner in accordance with the model.

Australia plans to install smart grids at 50,000 homes in Newcastle, Scone, Sydney CBD, Ku-ring-gai and Newington. 15,000 of those homes will become smart homes, where in-house displays and websites which track electricity, water and CO2 emissions will be tested.

“Smart grids give households the ability to manage their own energy use, as they have enormous potential to improve the efficiency of our electricity sector and transform the way we use energy in our homes and businesses,” federal climate change minister Penny Wong was quoted as saying by the source.