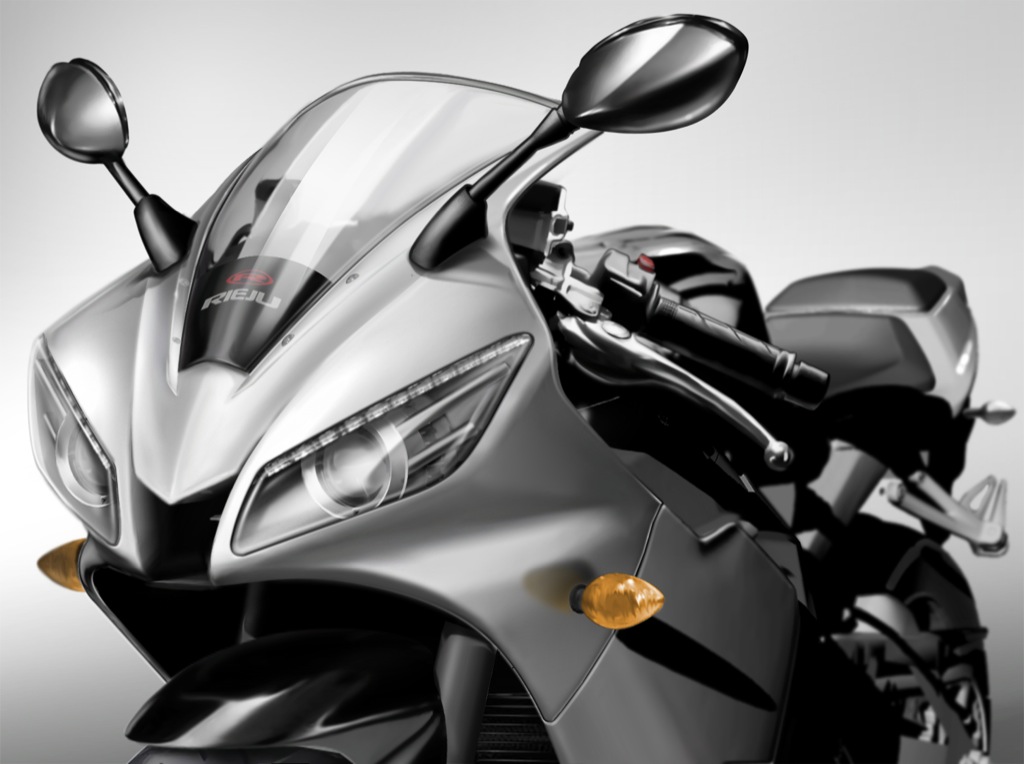 The Spanish motorcycle manufacturer had just unveiled first renderings of its new contraption, set to debut at the upcoming EICMA 2009 International Motorcycle Show in Milan on November 9. Dubbed RS3, the new model will, in fact, replace their RS2 range of small capacity sports bikes.

“Rieju has developed this completely new ‘ground up design’ working in collaboration with two of Europe’s leading motorcycle design and development companies, ArianeTech Ingeniería and Xenophya Design. An evolution of the original RS concept, the new RS3 combines sport bike technology with comfort and versatility aimed squarely at the youth market,” a company statement says.

“The development of the new Sport RS3 series is key to our corporate goal of providing competitive sport machines at competitive prices in the small capacity sectors, we look forward to building the Rieju brand in the UK and aim to mirror its incredible success in the rest of Europe,” said Jamie Masterman Commercial Director for Rieju UK, in a statement for the press.

And Rieju does not stop here. In addition to the sports bike development, the 2010 range will include the much anticipated Yamaha competition powered MRT 250 & MRT 450 XC machines, introduced for the first time in the UK.

These following images give a glimpse into the design process, including design studies and sketches, photos from the clay model construction process and CAD images.