Maserati Recalls GranTurismo, Quattroporte in the US 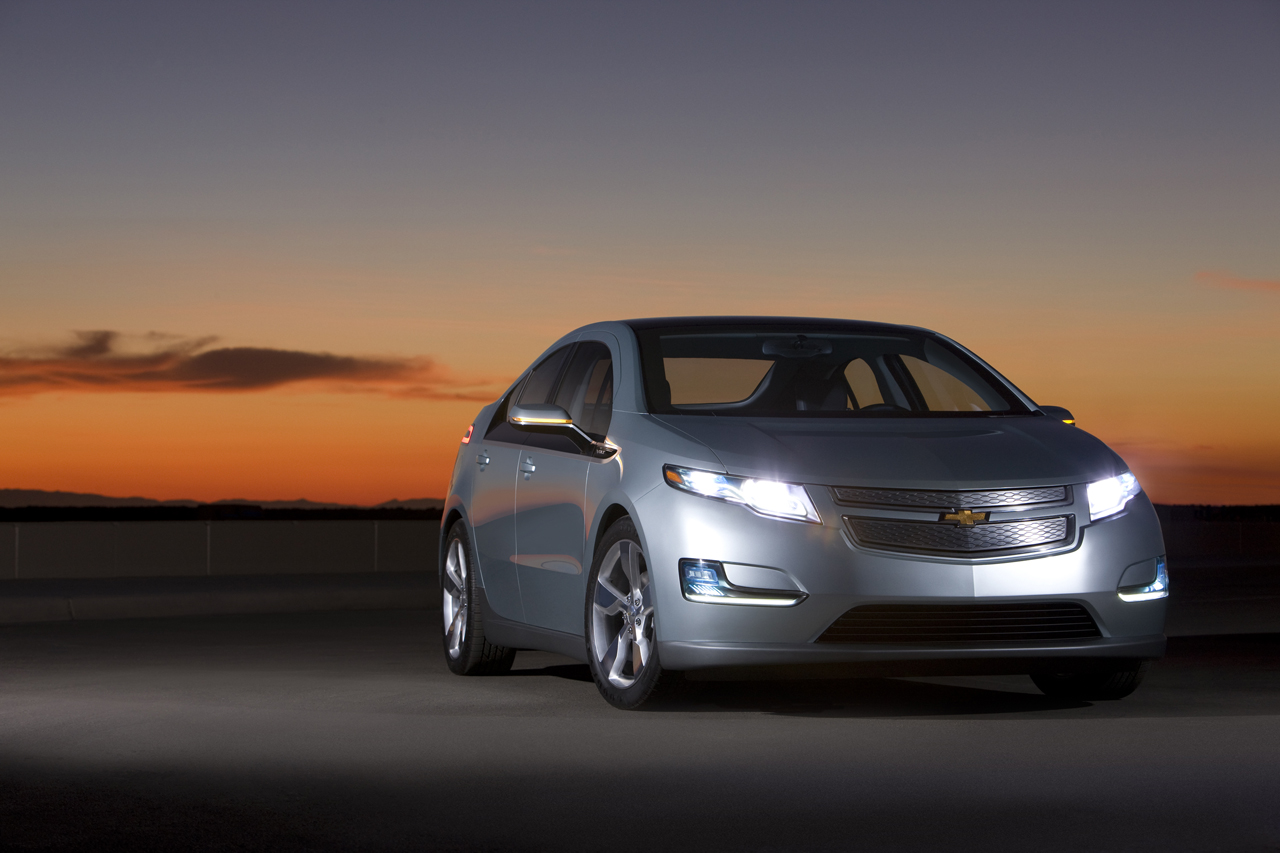 Chevrolet Volt is surely one of the models General Motors puts all hopes in and because of that, the American company does anything possible to create a favorable market for the upcoming hybrid. And if this includes teasing, and teasing, and teasing and... you got the idea, there's no problem for GM. Since we're pretty sure you've seen the studio photos showing the 2011 Chevrolet Volt, we've got something for you: some new pictures showing the hybrid stepping into the real word and sitting near a bunch of beauties belonging to the nature (count here flowers, trees, hills and lakes).

Just like the folks at Autoblog wrote, the Volt looks fairly futuristic but, beside all, it brings an eye-catching exterior, a bit different from the one presented by the concept model, but stylish enough to help you pass the $40,000 price tag.

Chevrolet Volt first saw daylight in 2007 at the North American International Auto Show in the form of a concept model equipped with the E-Flex drive system. On September 16, 2008 General Motors published a new set of photos showing the production version of Volt but details regarding the car have always been quite limited.

However, we do know that the Volt batteries will be provided by Compact Power Incorporated, a Detroit division of LG Chem, and will boast an autonomy of up to 40 miles (64 km) with 0 fuel consumption. The additional gasoline-powered unit is said to provide a mileage of nearly 50 mpg (4.7 l/100km), depending on driving conditions.

General Motors says Chevrolet Volt is expected to arrive in authorized dealerships as soon as 2011, despite the fact that a hybrid model would be seen as a life-saving model for the struggling American automaker.