2 EU, GM to Talk on Opel Future in Brussels 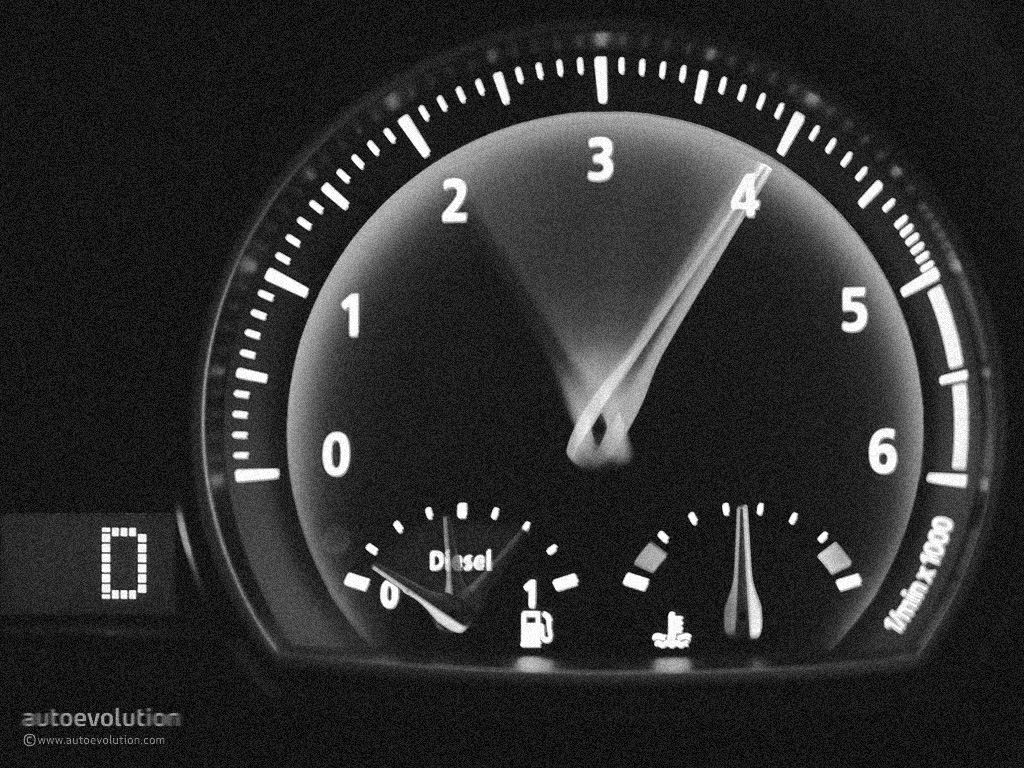 Nick Reilly, who's working as interim CEO of both Opel and Vauxhall, said in a statement that negotiations with employees, union and government officials are going well and promised to act faster and come with a successful solution for the German brand. Reilly confirmed that General Motors is aiming to cut between 20 and 25 percent of European capacity but emphasized that a full reorganization plan will be revealed by mid-December.

This week, Reilly will meet with EU representatives and government officials of the five countries hosting Opel plants.

"So far, the response to my visits has been pretty positive, but I don’t want to underestimate the pain of employees who have been living in limbo for so long," he said in a statement.

"They want concrete answers to how we will move ahead in the future; how Opel/Vauxhall and Chevrolet will interact in Europe; what will our future model portfolio be and how will these decisions affect them personally. They are also frustrated that they are building the best cars Opel and Vauxhall have offered in recent years – like the Insignia and Astra – yet their efforts sometimes are overshadowed by corporate events."

General Motors is believed to cut 10,000 jobs across Europe, with the restructuring plan said to be similar to the one submitted by Magna a few months ago.

"I have been on this job for only 10 days, but I am keenly aware that we cannot let this situation linger. Time is not on our side. I cannot make excuses for things done in the past, but we can move forward. I intend to present by mid-December a sustainable plan that is in the best interest of Opel and Vauxhall; one with clearly defined, achievable results."