2 Opel to Bring the New ecoFLEX Family to Geneva 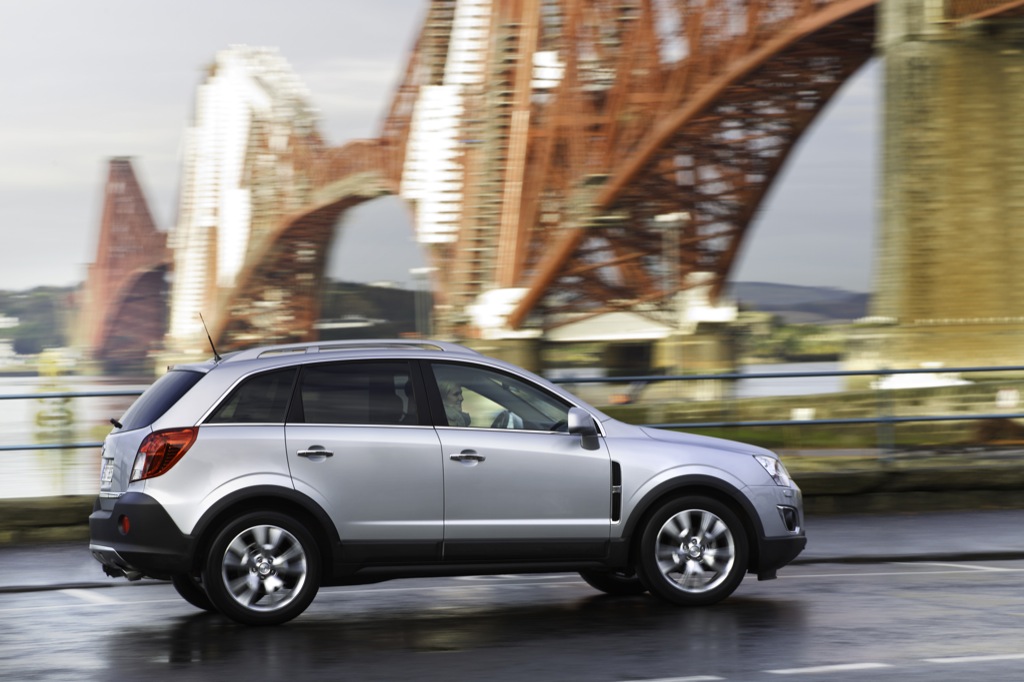 Late last year, German automaker Opel revealed that its Antara crossover has received a mild facelift for the 2011 model year, and yesterday confirmed it will bring that revised version to the upcoming Geneva Auto Show next month. Today, Opel has released a new image gallery of the vehicle, emphasizing on its accentuated design with new front face, new engines and modified interior.

The revised powertrain line-up consists of two diesel units and one gasoline variant, all meeting Euro 5 emissions standards, and coupled with two available transmissions – a six-speed manual and an automatic - also re-engineered. 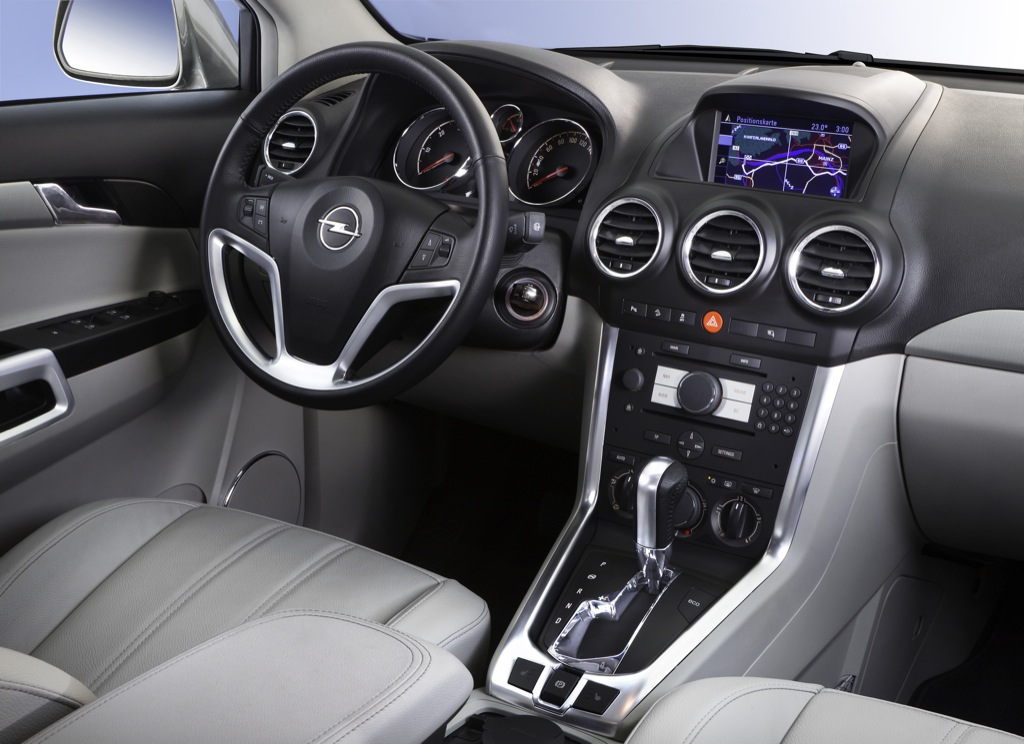 Refinements to the chassis and active safety include improvements to the ABS system and the standard fitting of Hill Start Assist (HSA) which prevents roll-back when driving away on grades.

Styling wise, the exterior of the SUV has been enhanced with the addition of chrome bezels for the fog lights, new, front grill and modified rear lights. Inside the car, Opel has used new, upscale trim and upholstery, instruments with new graphics, a re-designed center console with extra storage solutions and an elegant leather trim option dubbed Light Titanium.