A mid-life refresh has left the Nissan Juke looking like more of itself. Unveiled in Geneva two months ago, the funky-looking crossover has suffered some pretty interesting changes, which can now be sampled by UK customers from the price of £13,420.
12 photos

As usual, four trim grades will be available: Visia, Acenta, Acenta Premium and Tekna. Every bit of the car looks colorful and interesting, but the base price doesn't buy you all that much. A 1.6-liter carryover with 94 PS and front-wheel drive is standard. The £13,420 base model also has 16-inch alloy wheels, air conditioning, electric windows and six airbags.

Those features are to be expected considering the base price of the Juke is just £695 shy of the premium Audi A1 supermini. There is an upside though, as Nissan has taken the spare wheel out and created a boot that's 40% bigger on 2WD models.

We're a bit disappointed by the pricing of the new engines as well. When the new Juke was unveiled, a 1.2-liter turbo like the one in the Renault Captur was announced. It has arrived, but instead of replacing the 1.6-liter completely, it's offered as a more expensive alternative. 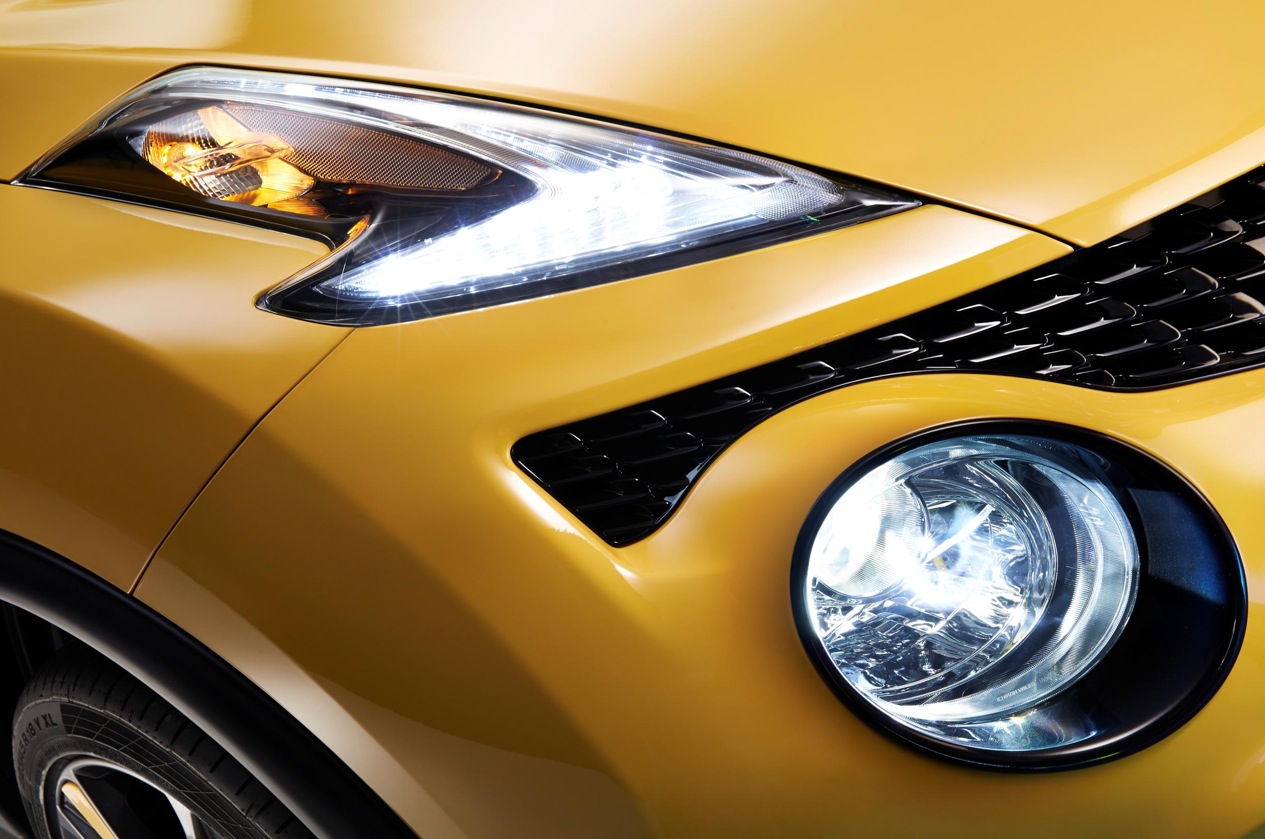 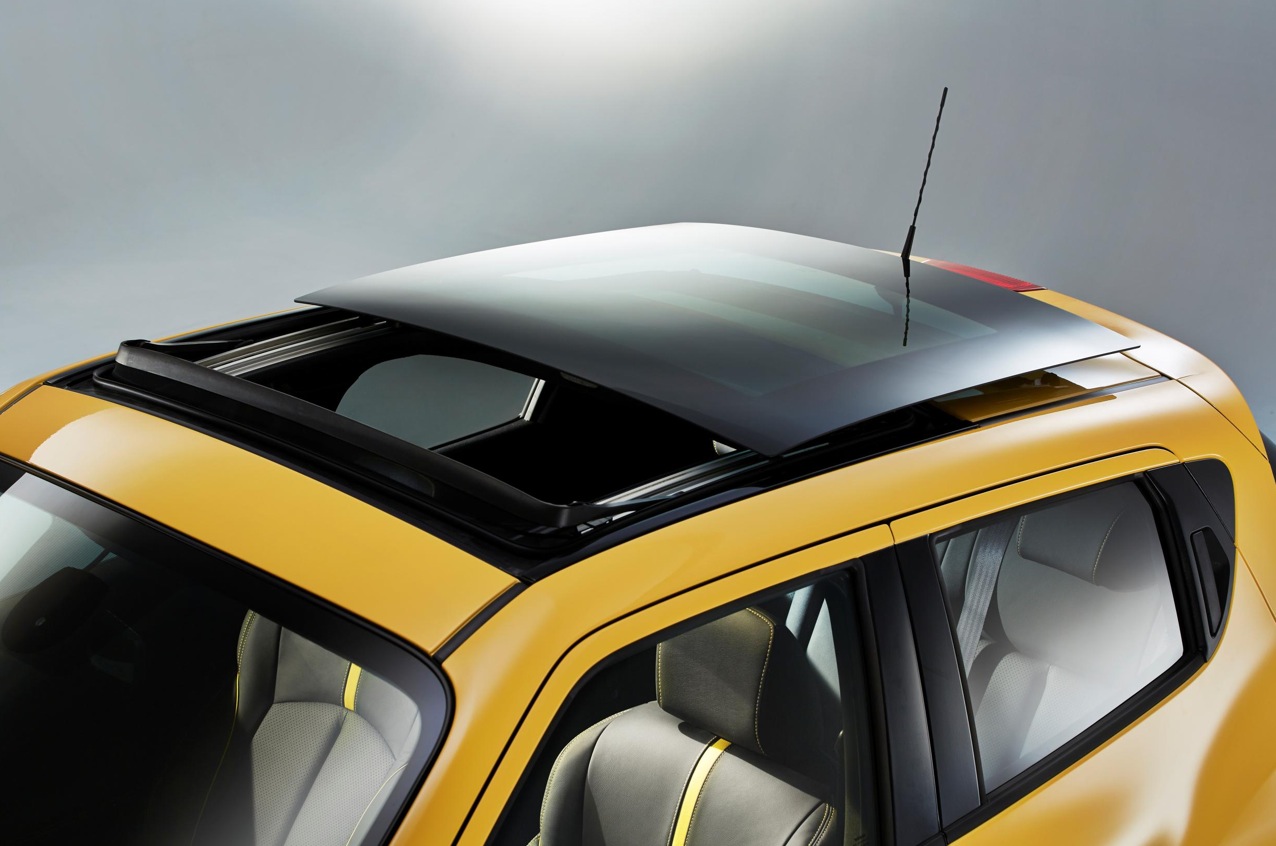 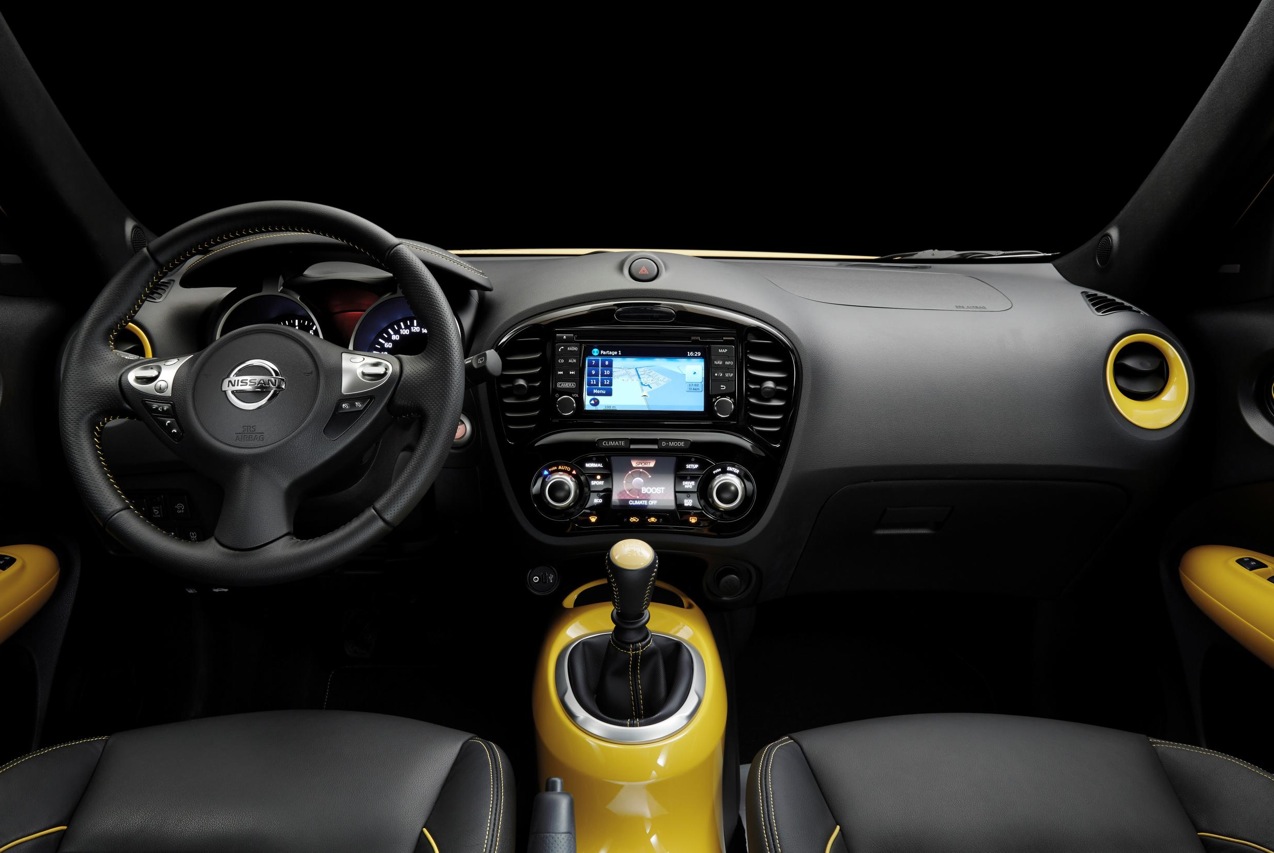 Nissan Safety Shield, a technology that combines lane departure and blind spot warnings, does make the Juke one of the more technologically advanced cars in the B-crossover market. However, badge snobbery means many buyers will not want to pay the minimum of £16,870 Nissan demands for a Juke with that feature.

Those interested in buying the new Juke should check out the full press release below. Arriving in dealerships in June, the new Juke remains the most unique car in its class. We just wish it were cheaper.