New Movie Star to be Born: The Chevrolet Cruze WTCC 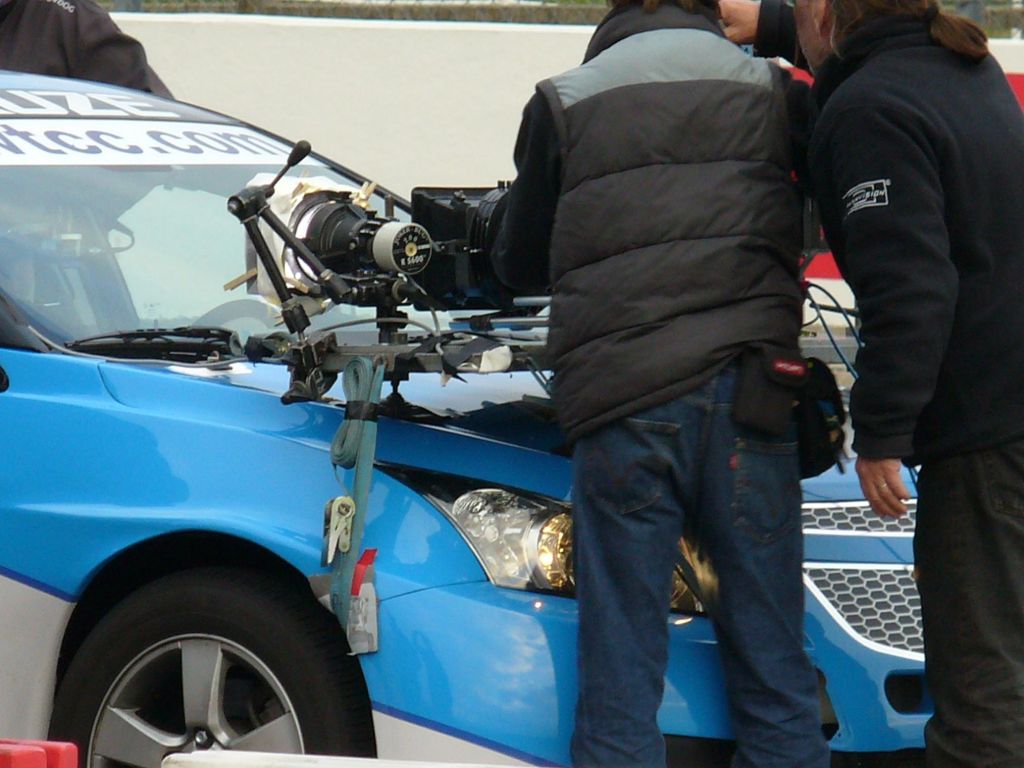 The Chevrolet Cruze WTCC has its chance to be included in the famous TV cars category, since a spectacular stunt from a French TV production qualified it for a memorable moment in the movie history.

The stunt will be included in "Aveuglement" ("Blindly", the English title), the story of a blind young man with a burning passion for motorsport. His abilities are aided by a friend who serves as a guide from the passenger seat, thus allowing him to take part in car races.

The scene is going to show how the car rolls several times and ends on its side and was coordinated by the famous stuntman Michel Julienne.

“Everything went extremely well”, said Michel Julienne.“The Cruze rolled four times and the images are really great! It has been a terrific plus to count on such an impressive car and on Chevrolet’s assistance. It does not happen often that we can offer stunts of this quality in a TV movie,” he added.

For the Chevie fans we have a good news. The car used in the stunt was the very first prototype of the Cruze WTCC, which was used for the initial development phase of the project, code named J300.

It was destined for scrapping when the producers thought of it as the perfect star for their fiction movie. At least they offered us one last chance to see the prototype in action.

The movie is currently in post-production and will be released next October, featuring French actors Bernard Le Coq and Stephanie Debac.