Rivian Reduces Delivery Times for Some Customers, Is Hiring and Has Big Plans for 2023 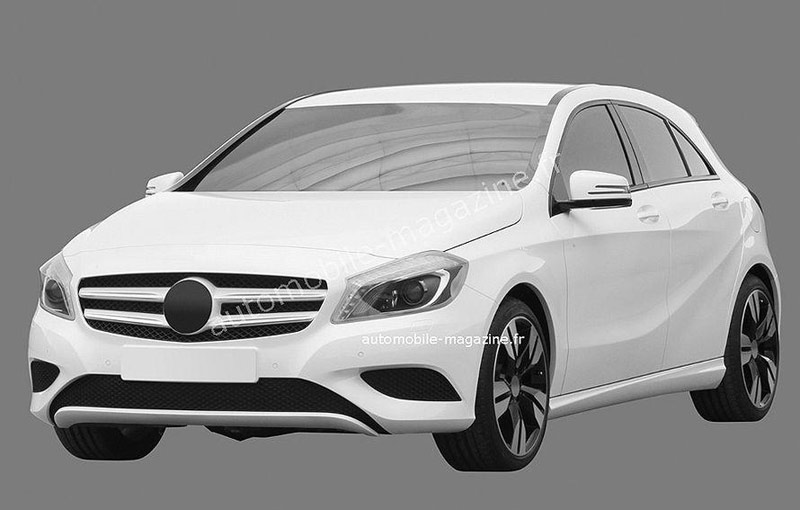 Well, we can finally show you how the production version of the A-Klasse will look like, though Mercedes probably didn’t want things to turn out this way. What can you do? This is the power of the Internet.

These are actually some 3D renderings of the actual car, which have been submitted to the European Patent Office and have leaked into the hands of Automobile Magazine France. The form of the 2012 production version seems to stick well to that of its concept counterpart, with the exception of that hypnotic grille and several lines and creases found all over the design study.

What we are left with is something that is still instantly recognizable as a Mercedes Benz, but is closer to a conventional hatchback design then the MPV-like shapes of the current generation, a model that has been frequently criticized for its design, but which offers plenty in the way of cabin space. Since it has the five-pointed star on the front, the 2012 A-Klasse should sell well, so let’s just hope it doesn’t suffer from the same problems as the 1-Series - pour legroom in the back and trunk space.

The model will be built on the MFA platform and will be powered by a number of fuel efficient engines. There is also an AMG version in the works, expected to arrive with a 2.0-liter engine that pushes out around 320 hp.

We like what we see and are eagerly awaiting the coupe version to arrive with a bit more style and presence.