New Megane Hatch and Sedan to Come from Turkey 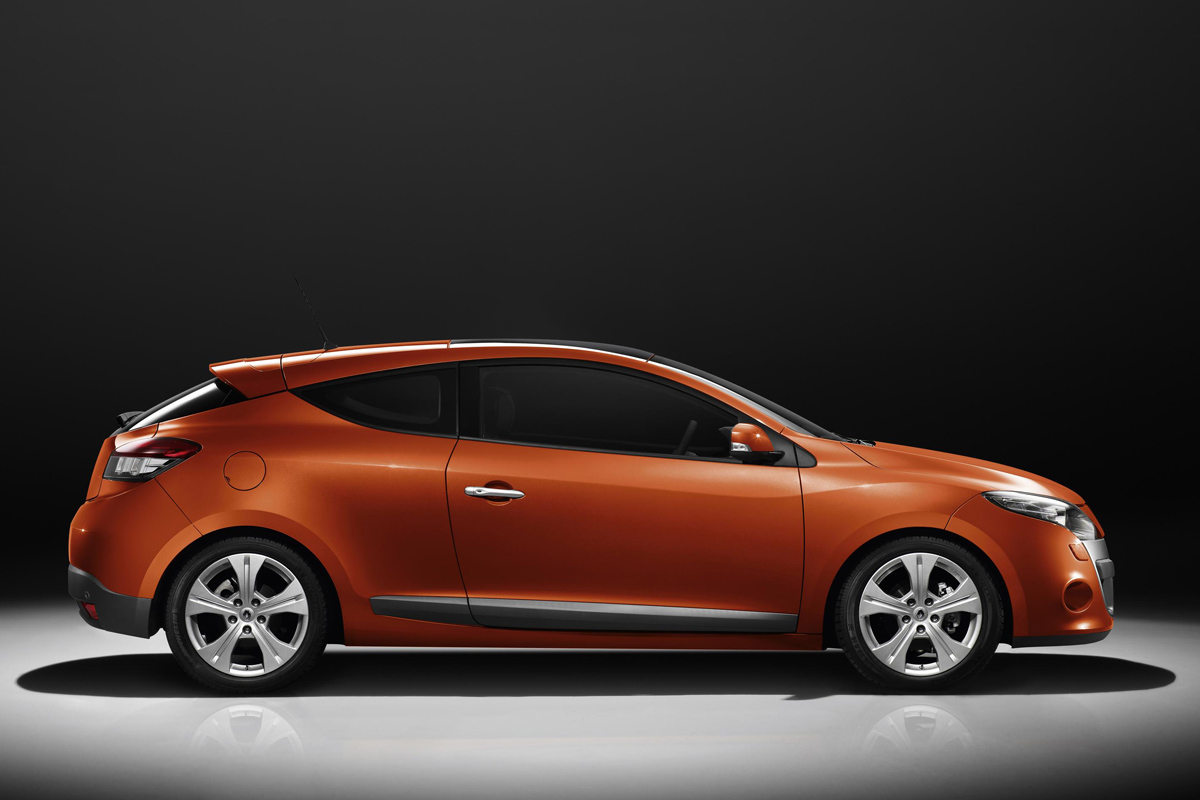 Renault is continuously looking for new ways to tackle the economic recession and, after announcing its plans to rely more on the small car sector, it is now aiming to reduce costs of the new Megane production. The reason? Renault's sales are extremely slow in some regions of the world, which means the company can't compete with Japanese manufacturers.

Australia for example is one of the markets which are less attracted by Renault models, with only 3191 cars sold last year. This translates into a market share of 0.3 percent, according to drive.com.au.

"Three thousand (sales) isn't enough to go forward,. Always to be a viable a viable business in Australia - because we are a high cost country/low margins, a market with 61 brands and 310 models  means there's always discounting in the market," Renault Australia managing director Rudi Koenig said.

"This is a market where most brands have a multi-franchise distribution network, therefore you're always needing to ensure the dealer network is making profits otherwise, why would they worry selling your cars, when they have five, six, seven or eight other brands they could be focussing their attention on?''

Renault currently builds several models sold in under-perfoming markets in France and due to this fact, it plans to transfer production of some models in other plants. For example, the new Renault Megane hatch and sedan will be produced in various regions of the world, with Turkey most likely to become responsible for the sedan.

"You need 4000-7000 (sales) to have a successful base for building a business,'' Koenig concluded giving us a hint into how the company's future sales goals may look like.