2 Iowa Speedway to Replace Mansfield in the 2009 Truck Series 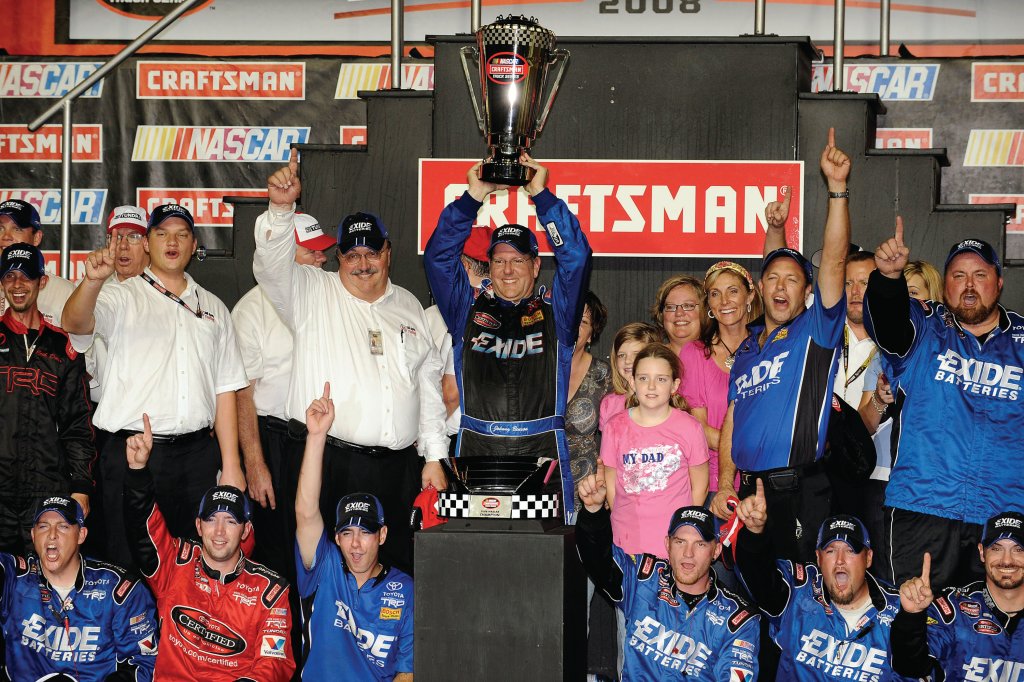 Bill Davis seems to have said his last word in NASCAR racing. Despite helping Johnny Benson clinch his maiden Camping World Truck Series title this season, David lost his sponsor in the Sprint Cup Series and failed to secure the money for a new campaign in all NASCAR series in 2009. David therefore sold majority ownership of his racing team, while also selling his share of the Triad Racing Development, the company that provided his team with chassis, engine and bodies.

The team's new ownership will consist of former Bill Davis Racing executive Marty Gaunt and Californian Mike Held. The two businessmen have not only taken control of the BDR racing programme but also of the aforementioned engine company, which will no be referred to as Triad Racing Technologies.

“This is an exciting time for us. With the changing economic landscape, we see this as an opportunity to service existing Toyota teams and build the business by providing cost effective engine support and chassis production to all racing teams regardless of manufacturer association,” said Gaunt, according to NASCAR news.

“We're proud to be a support gear for all teams in the NASCAR arena and racing across the US. Triad Racing Technologies will provide services such as engine development, manufacturing and engineering services as well as chassis fabrication and design. Bill and Gail Davis have built strong companies and we intend to carry on the tradition. Clearly, Triad's history of championship successes are proof that this brain trust led by Jon Dysinger and Todd Holbert will continue to be a force in the marketplace,” announced Held.

The duo are no strangers to managing a racing team, as Gaug has previously co-owned Red Horse Racing team and also played the managing role for both Red Bull Racing and Bill Davis Racing. Mike Held, on the other hand, co-owned teams in both NASCAR – alongside Robby Gordon – and the IndyCar Series.

The team is yet to announce an entry for the 2009 Sprint Cup Series. If sponsorship money will not be found any time soon, the new management have already stated that they are 'unlikely to field a Cup team without founding', as announced by NASCAR news.