3 Ener1 to Produce Batteries with Wanxiang

5 How the MINI E Lost to Cold and Ice
Coverstory 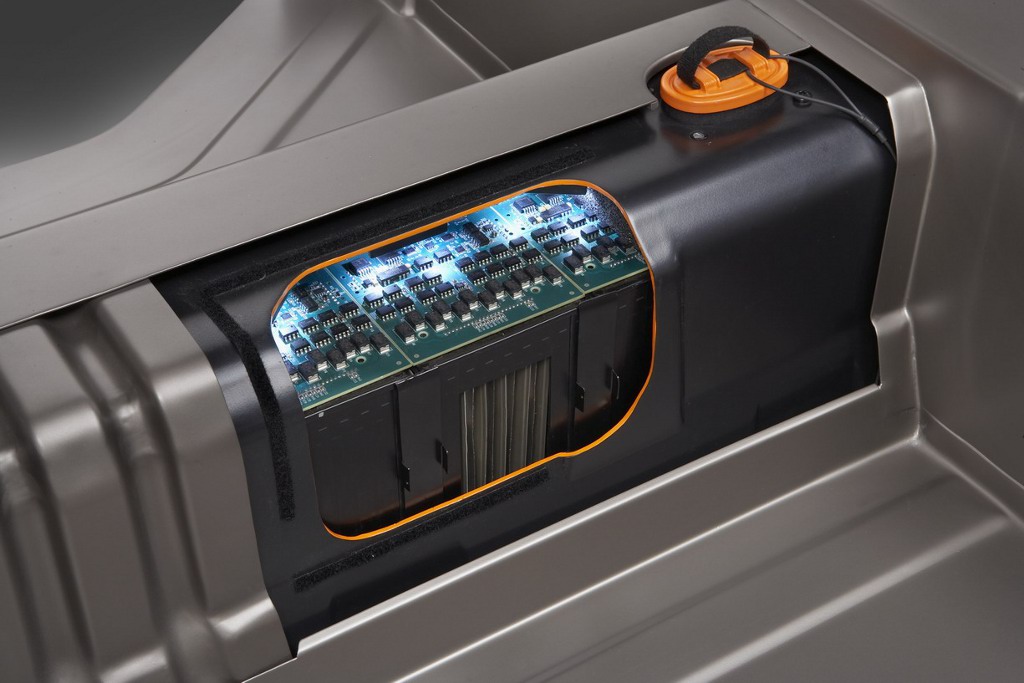 It was only a matter of time until some real progress was made in the development of lithium-ion batteries, the building blocks of the new and brave electric vehicle age. Currently, the batteries fitted into vehicles like the Chevrolet Volt or Nissan Leaf are expensive and largely inefficient; that, however, is about to change.

At least this is the promise of a group of scientists from South Korea, who say that are making significant progress in the development of a new breed of lithium battery. Without going into specifics, the people behind the project, Bruno Scrosati and Yang-Kook Sun, say that the new battery will be capable of storing vastly larger amount of energy and will be even smaller in size.

According to Science Daily, the new battery will also have a high rate capacity, essential in making the batteries function in low temperatures (cold is a buzz killer with today's batteries, as many of the manufacturers testing them in cold areas of the world found out the hard way). All of the above is achieved because the scientists use a nanostructured, tin-carbon anode and lithium-ion cathode.

"On the basis of the performance demonstrated here, this battery is a top candidate for powering sustainable vehicles," the group of researchers told ACS' Journal of the American Chemical Society.

There is, unfortunately, no estimate of when the new battery will become available. For all intents and purposes, serious progress in this field will not come sooner than 3 to 5 years (perhaps even longer), the amount of time needed for the second generation of electric vehicles to be launched.