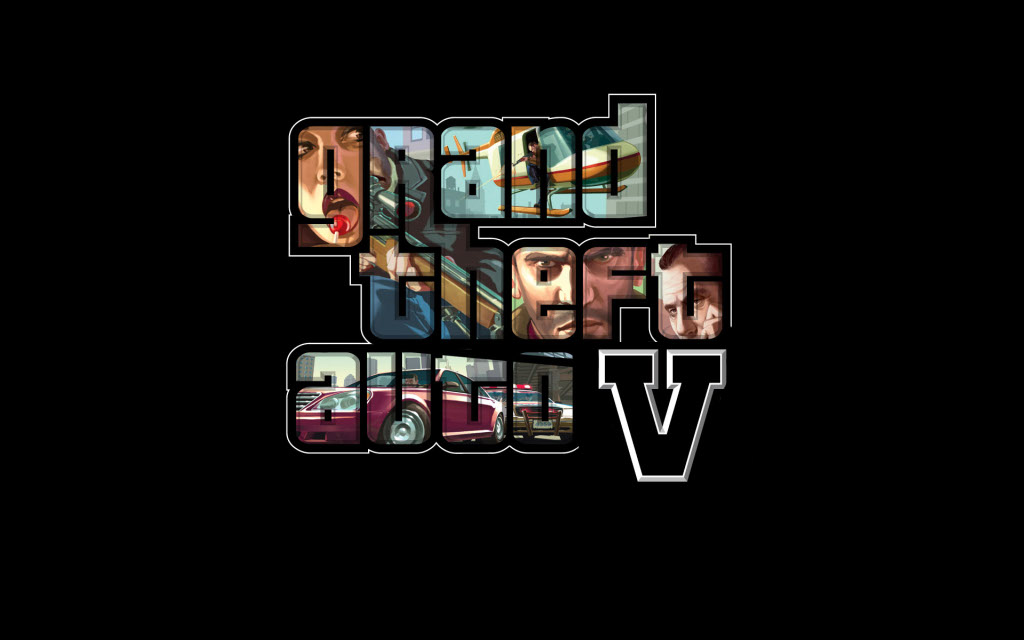 So far, information on whether the GTA will become the fifth installment of the game or just a spin-off is scarce. So is the info regarding the platforms for which the game will be made, with some hinting to a possibile console exclusive.

"I don't foresee Microsoft or Sony attempting to obtain any type of exclusivity with the next Grand Theft Auto. Microsoft paid a lot of money for exclusivity on the downloadable content for GTA IV, which unfortunately did little to move consoles for Microsoft," Divnich added.

Back in 2004, the Grand Theft Auto was a huge brand, but only relative to the other brands that existed at the time. While the GTA brand is certainly bigger now than it was five years ago, others have emerged to reach similar levels of success, such as Call of Duty or Guitar Hero. In other words, if Sony gets an exclusive deal on GTA V, it would do little to disrupt Microsoft's ability to move hardware, and vice versa.