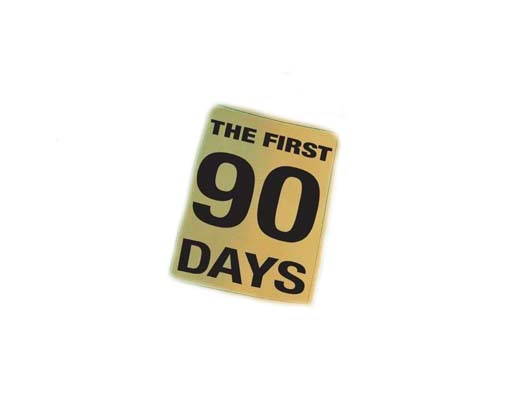 Believe it or not, American manufacturer GM, the reborn version, is now three months old. As is the custom, GM decided to let the public know how they've been, what's working and what's not and, most importantly, how does the future look now, 90 days since the carmaker exited bankruptcy. We will try and spare you, as much as possible, the "highly successful," "aggressive actions," or "best in class," phrases used in GM's press release and focus on what GM has been up to these past 90 days.

NEW VEHICLES: not much going on here. GM is capitalizing on this year's releases, including the Chevrolet Equinox, Cadillac SRX, Buick LaCrosse, GMC Terrain and Chevrolet Camaro. The only really exciting news is that the Volt is still on track to begin production in 2010.

MANUFACTURING: the rational manufacturing adopted by GM has and will keep take its toll on the carmakers facilities. So far, GM closed Pontiac Assembly and Wilmington Assembly and pulled out of the NUMMI joint venture with Toyota. By the end of the year, GM plans to reduce the number of facilities from 47 to 41. Meanwhile, GM purchased, in exchange for the erasure of a $2 billion loan, most of Delphi's operations.

DEALERS: dealer restructuring affected most of Pontiac dealers and, from now on, Saturn's ones as well. At the end of the third quarter, GM had 5,800 dealers, down from 6,375 at the end of 2008.

As for what's to come, it is anybody's guess. GM only promises to "focus on its customers, cars and culture." To improve cash flow and EBIT. To have an initial public offering (IPO) as soon as possible...

"We've made a lot of progress in 90 days, but we don't think for a second that we can begin to ease off the accelerator," Fritz Henderson, GM CEO says. "We have been granted an extraordinary second chance to reinvent this company.  We are driving hard to change the way we interact with our customers, to ensure our new cars and trucks are the best in their segment, and to change the way we operate and how think about the business.  We need to prove ourselves every day, and we will."