1 Ford Customs Graphics for the Mustang

2 Mustang Boss 302 to Star at the Woodward Dream Cruise
Car video reviews:
Up Next

Canada to Mexico on One Tank of Fuel 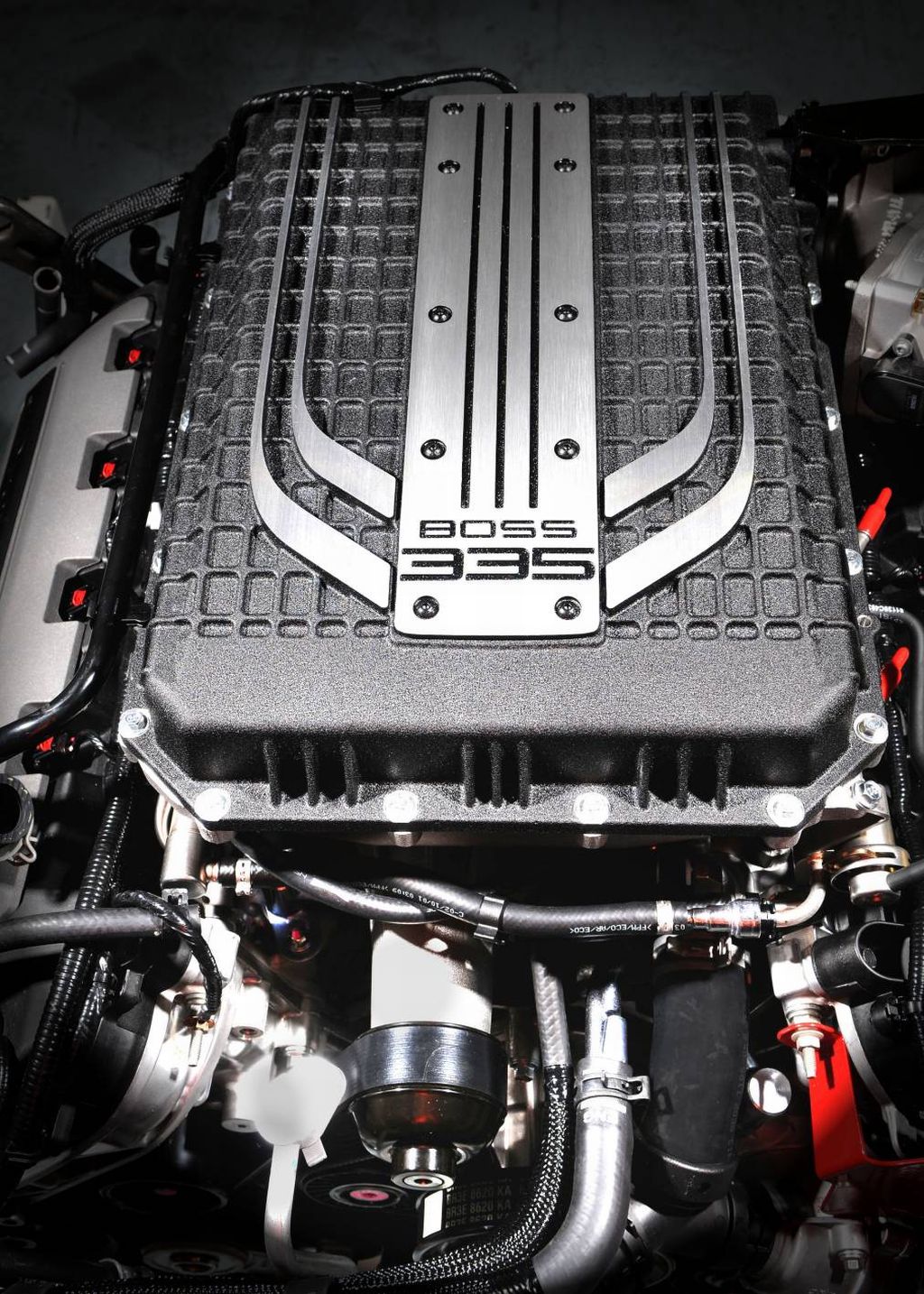 Australians with a soft spot for the roaring sound of a Ford V8 have a new reason to rejoice, after the Ford division with a mission to bulk up regular production engines announced the release of two new V8-based goodies.

Ford Performance Vehicles (FPV) will be releasing two versions of the 5.0l supercharged V8 and will fit them into the new FPV GS and GT model ranges. Before we let the numbers talk (truth be told, numbers will talk some other day, because Ford did not release them just yet), we have to warn you that these will be more powerful (and efficient at the same time) than anything envisioned by the company.

FPV prides itself with the fact that the new Coyote-based engines ate up to AU$40 million in Prodrive money and they were worth every Aussie-cent: the engines are 47 kg lighter than the outgoing unit, and more powerful, too (for comparison, the current unit outputs 422 hp). Of course, more is to follow on this Oz-built engine in due time...

“The outcome is phenomenal … these engines are brilliantly responsive, their performance is sensational, and they will take our next generation of FPV models to a level that’s simply unmatched by anyone else,” Mears added.

"It’s important to emphasise just how Australian these engines are.”