3 Chrysler Offers Two Jeeps to Help Earthquake Victims
Up Next 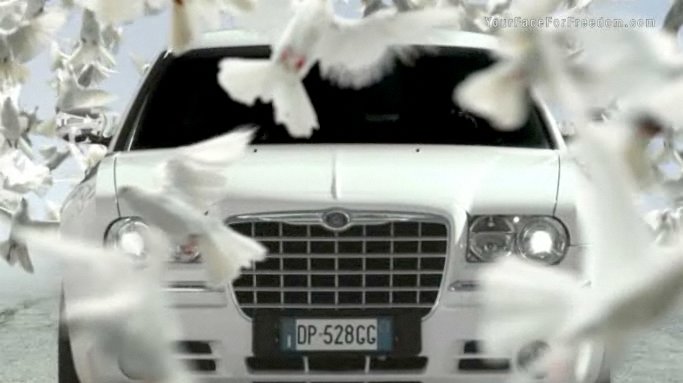 Chrysler brand has joined hands with Lancia Automobiles and the international community to release a new TV film that calls for the release of Aung San Suu Kyi, Burma's pro-democracy leader and 1991 Nobel Peace Prize Laureate, who has been in and out of house arrest since 1989.

The 30-second film, which can be watched on the brand's Web site starting today, features the Chrysler 300 and highlights Chrysler’s commitment to support social issues and defending human rights around the world.

"We produced the TV film in honor of all those who put their lives at stake in the hopes of making the world a better place," said Oliver Francois, President and CEO - Chrysler Brand, Chrysler Group, who is also the Managing Director of Lancia Automobiles.

"In particular, those men and women who are still prisoners, like Aung San Suu Kyi. For Chrysler, this is a chance to use our brand image to join with others in the fight for peace and to knock down the walls that divide us. We at Chrysler believe in doing the right thing and making a difference."

The film opens at the Brandenburg Gate, a symbol of the reunification of the two sides of Berlin, and continues with images of the Berlin Wall - meaning the sections that still exist - as a Chrysler 300 drives by on its way to the front of the city's Town Hall, the host of the summit.

The voiceover, which continues throughout the film, says:

"It is possible to build walls that separate city from city, nation from nation, people from people.
But it is impossible to build a wall that separates man from his freedom...
Because freedom always finds a way to create peace.
This film is dedicated to Aung San Suu Kyi.
Still a prisoner behind a wall of silence."