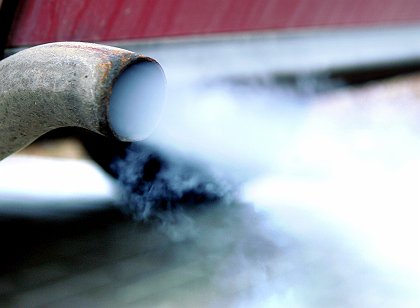 The offensive launched about a year ago by the US government to force the adoption of greener technologies in vehicles continues just as planned, with several organizations coming together this week to announce a new time frame for the adoption of new economy and emission standards.

The Department of Transportation (DOT), the Environmental Protection Agency (EPA) and representatives of the state of California announced today that they plan to announce the new standards by September 1, 2011.

The new regulations would apply to cars and light-duty trucks manufactured for model years 2017-2025. So far, there's little indication on how strict the new regulations will be, but the three parties involved announced they planned to make public their decision at the same time, as a natural extension of the National Clean Car Program.

"Today's announcement is a big step forward, but it is only the beginning. By working together with EPA and the California Air Resources Board (CARB) to develop standards for the next generation of clean cars, we can set a standard that works for automakers across the country," said DOT Secretary Ray LaHood. "Our continued collaboration is win-win-win for the environment, businesses and the American consumer."

Currently, the last standard approved by the US for cars manufactured in between 2012 and 2016 requires vehicles to meet an estimated combined average emissions level of 250 g of CO2/mile and a fuel consumption of 35.5 miles per gallon.

"The single timeframe is another great example of the cooperation that has led us to strong and achievable standards for clean cars in America," added EPA administrator Lisa P. Jackson. "I'm proud to be working with my federal and state partners on this next step in the process to make the U.S. the world leader in fuel efficient clean cars."