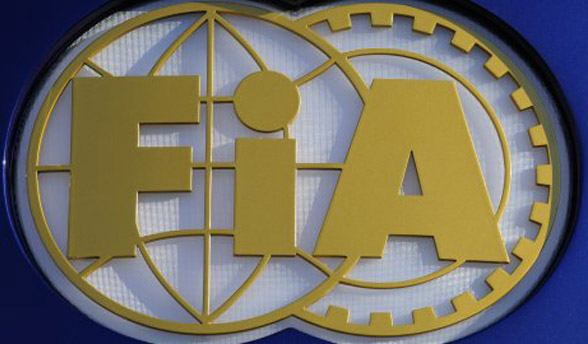 We can now say that the war between the International Automobile Federation (FIA) and the Formula One Teams Association (FOTA) finally came to an end, after a press release issued by the former states that FIA's president Max Mosley signed the new Concorde Agreement.

While, obviously, the clauses of this contract were not disclosed to the media, the document clearly binds the FIA, FOTA and the sport's commercial right holder Formula One Management (FOM) - controlled by Bernie Ecclestone - for at least until 2012. There were 12 teams signing the new Concorde Agreement, as BMW have already announced their withdrawal from the sport on Wednesday.

As for Peter Sauber's team, it is believed the FOTA will make some attempts to save it from F1 bankruptcy, and has been given some extra 4 days - until next Wendesday - to sign the agreement.

"The new Concorde Agreement, which runs until 31 December 2012, provides for a continuation of the procedures in the 1998 Concorde Agreement, with decisions taken by working groups and commissions, upon which all teams have voting rights, before going to the WMSC for ratification."

"In addition, as agreed in Paris on 24 June 2009, the Teams have entered into a resource restriction agreement, which aims to return expenditure to the levels that prevailed in the early 1990s. With the 2009 Concorde Agreement and the resource restriction agreement in place, the FIA looks forward to a period of stability and prosperity in the FIA Formula One World Championship," added the statement.

In addition, the FIA confirmed it has reached a compromise with the teams' alliance for the implementation of some technical and sporting rules for the 2010 season.

"The WMSC has also approved a slightly revised set of stable Sporting and Technical Regulations (to apply from the 2010 Championship onwards), which have been agreed by the FIA and the Teams and which will be published shortly on the FIA's website," said the FIA.