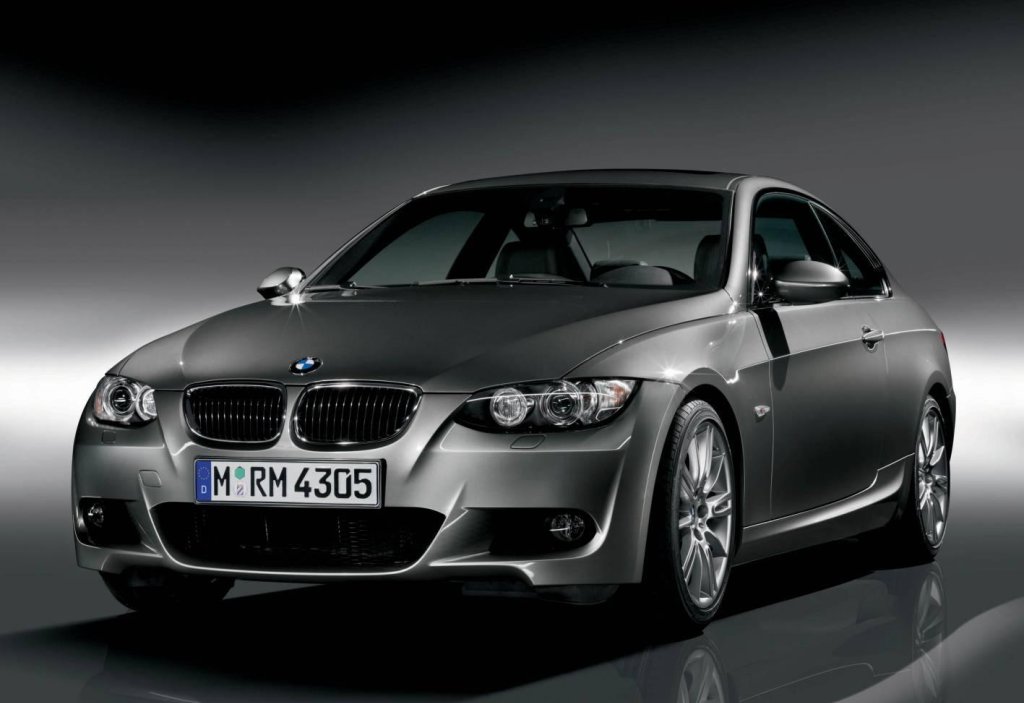 Even if it is a long time before we can see the future generation BMW 3 Series M, due for 2014, on the streets, Ludwig Willisch, the company's tuning division CEO gave some insight at a roundtable interview on the direction the future M is heading.

What is yet unclear is whether the 6 cylinder that will power the M3 should be of a V architecture or an inline one. In other words, it is a battle between a more powerful, lowered engine (V6) and the lighter, less powerful inline.

"Engines don't necessarily have to be more powerful for the next car. As long as you have lighter weight, you have better performance. You still need the performance our customers expect. If you have a lighter car, you need the power somewhere in the neighborhood of the current M3," Willisch was quoted as saying by the aforementioned source.

All in all, the ups and downs of both the V6 and the inline are, in the manufacturers opinion at a tie. But no matter the choice of engine (whether is the better balanced V6 or the smoother inline), the next M will be as "dynamic, track-ready and fun-to-drive," as the company promises.

Willisch said there will be no M versions for the new Z4 and the 7 Series (so they said about SUVs in the past, still you all know of the X5 M and X6 M), but did say the next M3 will be a wider car, yet with the same, if not reduced weight.