New Belstaff District Blazer Coming Soon in the US 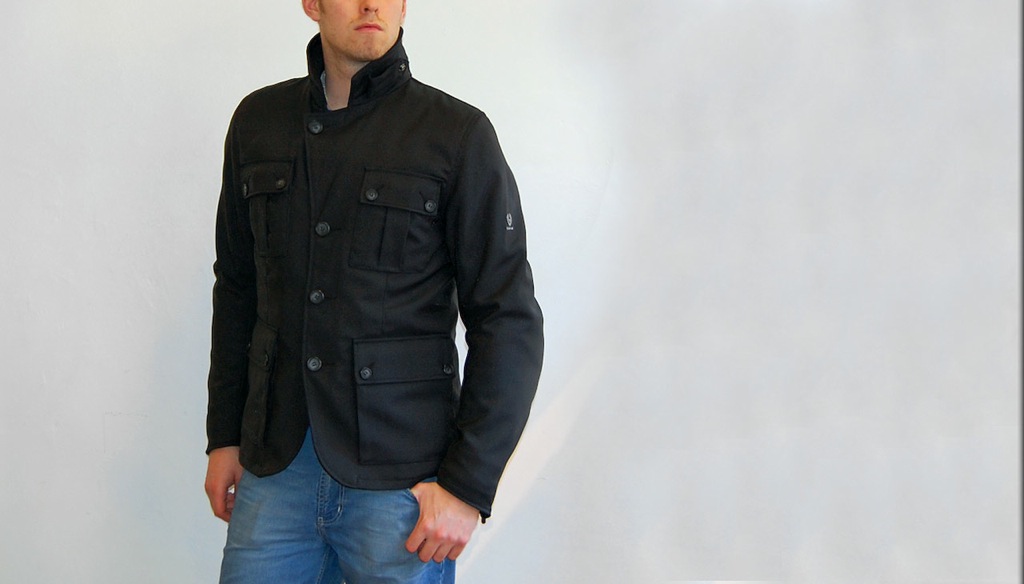 The jacket offers protection with the help of its CE approved built-in armor for back, shoulders, back, forearms and elbows, while the entire shell is made from teflon-coated Dynatec fabric and treated with a new ColdBlack finish.

According to Schoeller who invented and constructs the Dynatec material, the ColdBlack exterior surface reflects 80% of the light, which helps the jacket to stay cooler for a longer period of time and dissipates heat faster after moving out of the sun.

The jacket is also waterproof, featuring a Micro Dry membrane, and comes with a blue quilted removable 3M thinsulate liner for colder weather riding. In addition, a hidden zipper behind the jacket’s buttons that helps to keep the jacket in place if there’s a crash.

The jacket is currently unavailable in the US, but the retail price elsewhere is around $775. 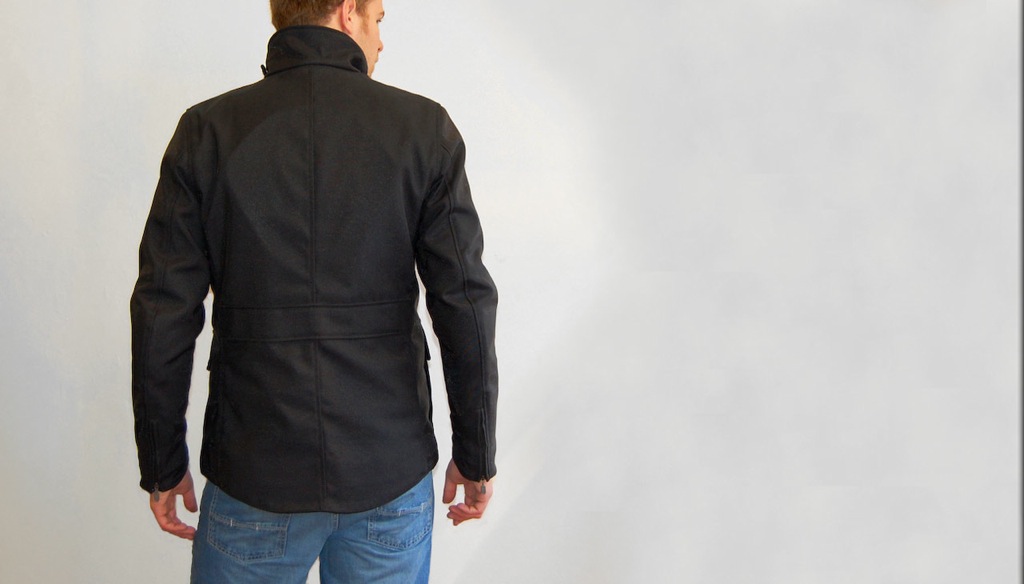 Belstaff was founded in 1924 by Eli Belovitch and his son in law Harry Grosberg in Longton, Staffordshire. The company produced male and female motorcycle all-weather jackets being the first ever company to use waxed cotton.

Belstaff, which is now Italian-owned and based in Mogliano Veneto, has made several advances in jacket technology and currently is one of the most well known companies in the field with some products appearing in several movies.