2 Audi Q3 to Debut in Frankfurt? 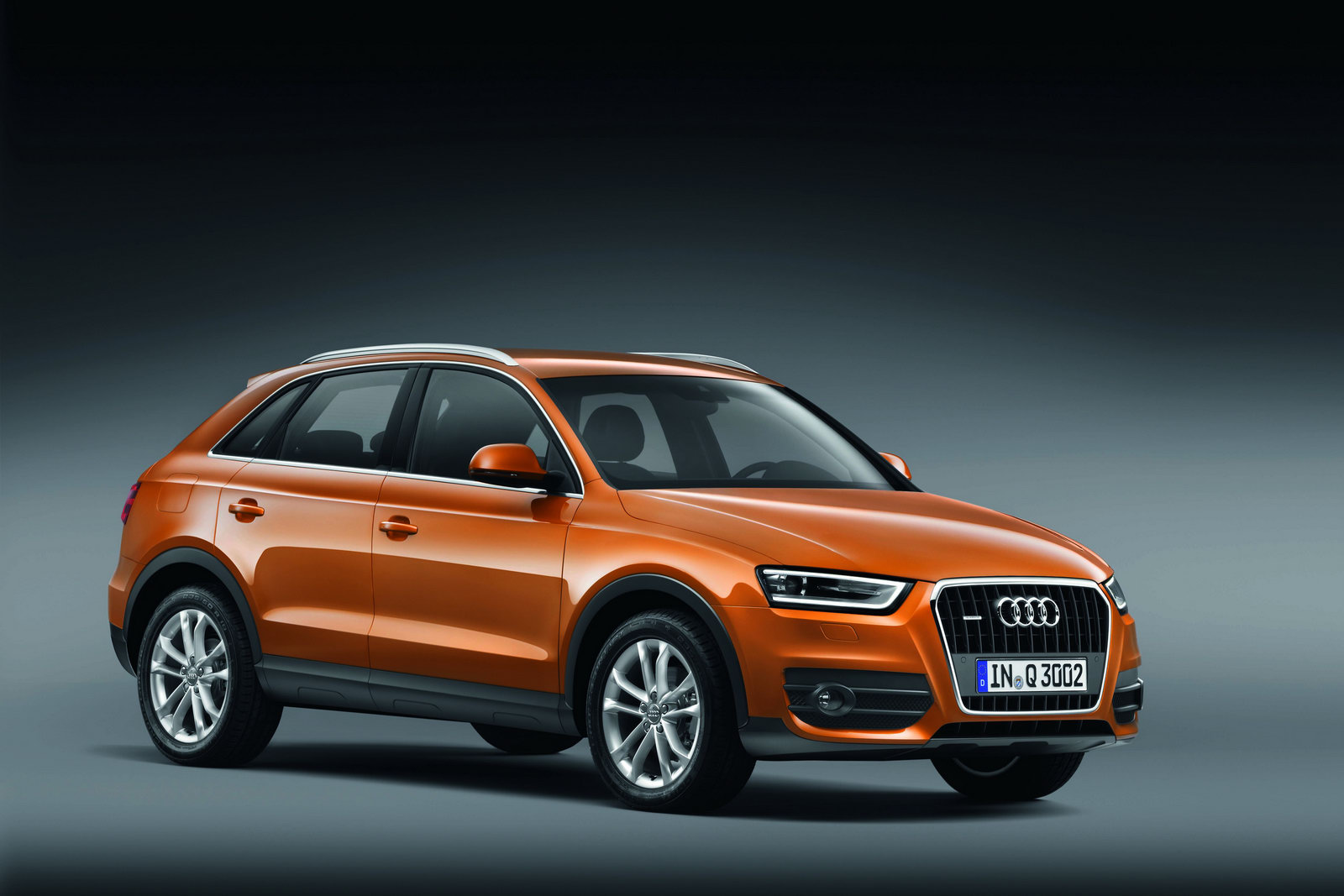 It’s an Audi, it’s new and it comes in bright orange. That’s probably all the Q3 really needs in order to sell, but we still have to do our job and bring you all the juicy bits of info just in case you want to know.

It’s only been a week since the release of the first sketch teaser and Audi has already come up with a full set of images detailing the new addition to Audi’s offroading range, which will get an official public reveal at the Shanghai Auto Show next week.

The vehicle that will compete with BMW’s X1 is based on the Volkswagen Tiguan, and measures 4.39 meters in length (14.4 ft), 1.83 meters in width (6.0 ft), and 1.60 meters (5.25 ft) in height with the roof rails, so it’s quite a bit smaller than the Q5. Just like its larger brothers, the Q3 is not exactly a looker, but the sharper headlamps make it a bit more aggressive and palatable.

The interior offers everything you would expect in terms of fit finish and trim, plus it offers seating for five adults. Boot space is 460-liters (16.24 cubic ft) in the normal configuration, but it can swell to a volume of 1,365 liters (48.2 cu ft) with the split rear seat backrests folded down.

At launch, the Q3 will be available with two petrol units and a single TDI, with a second one to come onto the scene at a later date. Things might get a bit confusing at times, as all four units have a displacement of 2 liters.

The Q3 will go on sale in Europe starting in June and will have a base price in Germany of €29,900 (USD43,300 at today’s exchange rates). There’s no word on US availability at the moment.