3 Carlos Ghosn Comes Out of Nowhere, Says Renault Is Just a Shadow of Its Former Self

Sebastian Toma
Just a few days ago, Netflix has released a documentary film on Carlos Ghosn, the former CEO of Nissan and Renault. The documentary tells the tale of Ghosn's career within Renault, as well as what happened from the point of his hire to the moment of January 2020, when the Brazilian-born businessman became an international fugitive.
7 photos

The documentary is called Fugitive: The Curious Case of Carlos Ghosn, and it was directed by Lucy Blakstad. The British director has won two Emmy Awards and a BAFTA in her career for documentaries, so she has proven experience with the genre.

Her latest work, which focuses on the man who changed the fate of Renault and Nissan after a successful career as the CEO of Michelin in North America, is a different take from the usual style of documentaries. The result is a 95-minute documentary that does not bring anything new for those who have followed Ghosn's career as journalists, but it may be interesting for people who have never heard of him.

The documentary brings forward several of Ghosn's former collaborators, as well as people who have never spoken to him directly. Various other people are represented by an actor who explains some facts that were discovered by the makers of the documentary or that were presented to them under the cover of anonymity.

It should be noted that Carlos Ghosn was invited to appear in the documentary, or so claim its makers, but the 68-year-old refused to participate. Since Ghosn is technically an international fugitive, it is understandable why he would not want to get a film crew anywhere near his current location.

Despite this, Carlos Ghosn has been interviewed by various journalists ever since his press conference in Lebanon back on January 8, 2020. At the time, he described the conditions of his imprisonment in Japan and promised that he will clear his name.

We have watched the documentary, and we can say that it will be interesting to watch even if you know a few things about Carlos Ghosn, but it will also leave you with a desire to learn more about the Brazilian businessman. 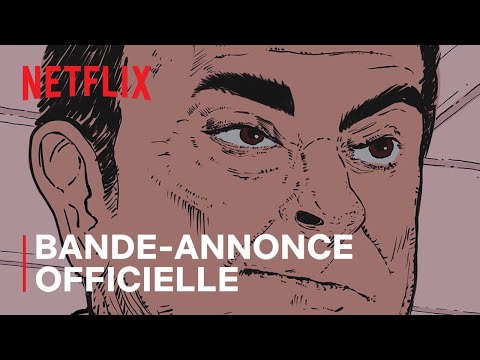 Editor's note: For illustration purposes, the photo gallery shows various images of Carlos Ghosn back from his days with the Renault-Nissan Alliance