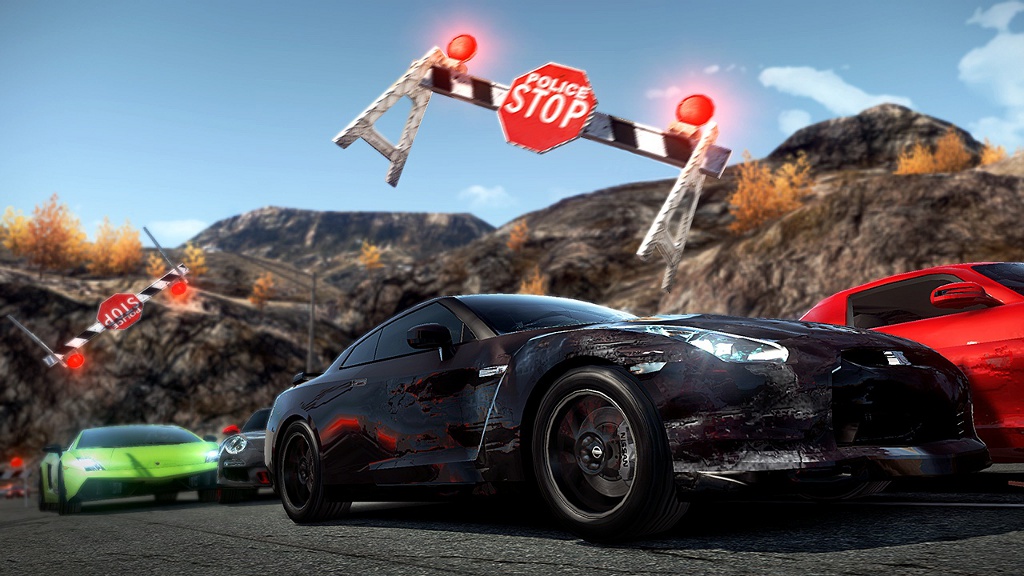 Criterion Games announced today it will release a limited edition of the Hot Pursuit game, the latest addition to the Need for Speed franchise. The edition will be featuring six of “the world’s fastest cars,” and is available at the same price as the standard version.

The six cars added to the game are Alfa Romeo 8C Competizione, Ford Shelby GT500, Audi TT RS Coupe, Chevrolet Camaro SS, Porsche Cayman S and Dodge Challenger SRT8. Our take is that you should buy the game, because two of the models, Alfa Romeo 8C Competizione and Ford Shelby GT500, will only be available in the Limited Edition version of the game.

The full game will be released in November 2010 and will introduce a whole new feature for online play, called Need for Speed Autolog. Through Autolog, players can compare racing stats and automatically get personalized gameplay recommendations.

“These high-powered racing machines give players a day-one advantage when they compete - and beat - their friends on the open road. Whether playing in real-time live multiplayer or challenging and comparing races with friends offline, Limited Edition owners have an edge over their friends – an especially important benefit since the game is all about the connected social experience,” EA says in a statement.