1 Chrysler to Bring 7 Fiat Models in the US

2 Fiat 500 to Join the Australian Police

Nearly 60,000 Jobs to Be Lost Without Government Aid, Fiat Says 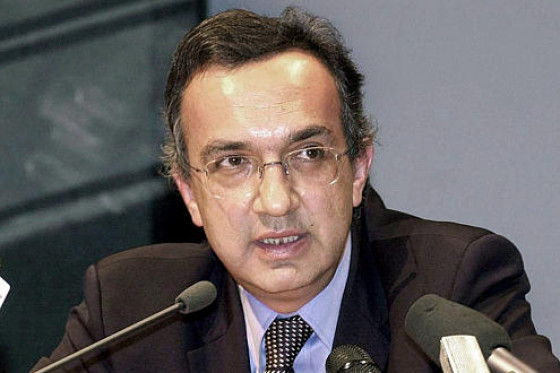 Speaking to journalists attending a meetinng of Unione Industriale, Fiat CEO Sergio Marchionne emphasized the need for government help, explaining that the Italian auto industry could easily collapse without support. This means approximately 60,000 workers would lose their jobs in case this really happens, Marchionne said according to Autonews. Despite the fact that Italian officials did not mention how they plan to aid struggling automakers, the government will likely rely on cash incentives or low-interest loans, similar to other countries such as France and Germany.

Italian Prime Minister Silvio Berlusconi recently held a meeting with industry officials to discuss the possibility to help ailing companies, Autonews wrote, but an announcement is yet to be announced.

Fiat's CEO Sergio Marchionne insisted the Italian authorities should support the entire automotive industry in the country and not a specific company because every single manufacturer that gets closer to collapse causes a negative impact over the whole sector.

"We expect help from the government for the entire car sector. It's not about helping Fiat but restarting an entire sector and the whole economy,” Marchionne was quoted as saying by Autonews.

According to the aforementioned source, new car sales in Italy fell 13.4 percent to around 2.16 million in 2008 and analysts predict even a gloomier future with a drop of around 14 percent. A total of 1,850,000 units are expected to be delivered this year, Autonews wrote.

France already agreed to help domestic automakers to remain in business but it asked auto execs to cut their bonuses in return for financial aid. France would provide up to 6 billion euros ($7.79 billion) to local manufacturers in order to preserve jobs and cost-cutting measures that might affect the national economy.