4 Unmanned Helicopters for the War on Terror

Otilia Drăgan
When weapons and combat strategies evolve, military training also needs to keep up with that. An air combat training system that can blend real weapons, simulated threats and electronic warfare elements is the next-generation alternative to classic training that the U.S. military needed. And now they have it.
1 photo
The U.S. Navy recently announced that the Tactical Combat Training System Increment II (TCTS II) has been approved for limited production. More specifically, the Naval Aviation Training Systems and Ranges program office now has the green light for including TCTS II, which will be produced by Collins Aerospace Systems in Iowa.

This training system was developed in response to the constantly evolving modern combat scenarios. Previous programs also included real and simulated warfare elements, but they were not adapted for new-generation aircraft. That is why Collins Aerospace set out to develop the tactical system that would take training realism to the next level.

TCTS II is a training program that allows cross-training between the Navy, Marine Corps and the Air Force, and it’s specifically adapted for 4th and 5th generation aircraft and maritime platforms. Its main objective is to create a virtual combat space that is more realistic than ever before. By mixing live training with simulated threats and weapons, the program mimics a warfare environment in various scenarios, allowing participants to “train like they fight”.

Another one of its advantages, compared to standard training systems, is that it’s scalable. It works just as well for a small squadron or a large-force exercise. Even several ranges across the country can be connected and create a common training battlespace, by equipping them with the TCTS II system.

By integrating Live, Virtual and Constructive (LVC) capabilities, this next-generation system provides the Navy and the Air Force with some of the most realistic mission rehearsal training for future known and unknown threats. 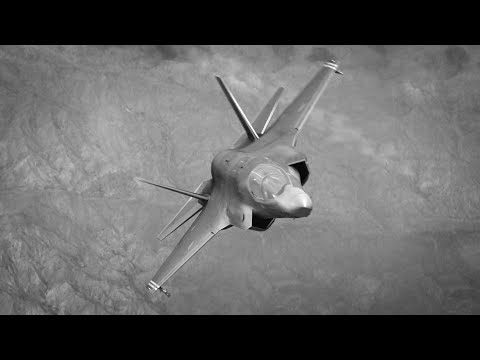