2 Sam McQuagg Dies of Cancer at 73 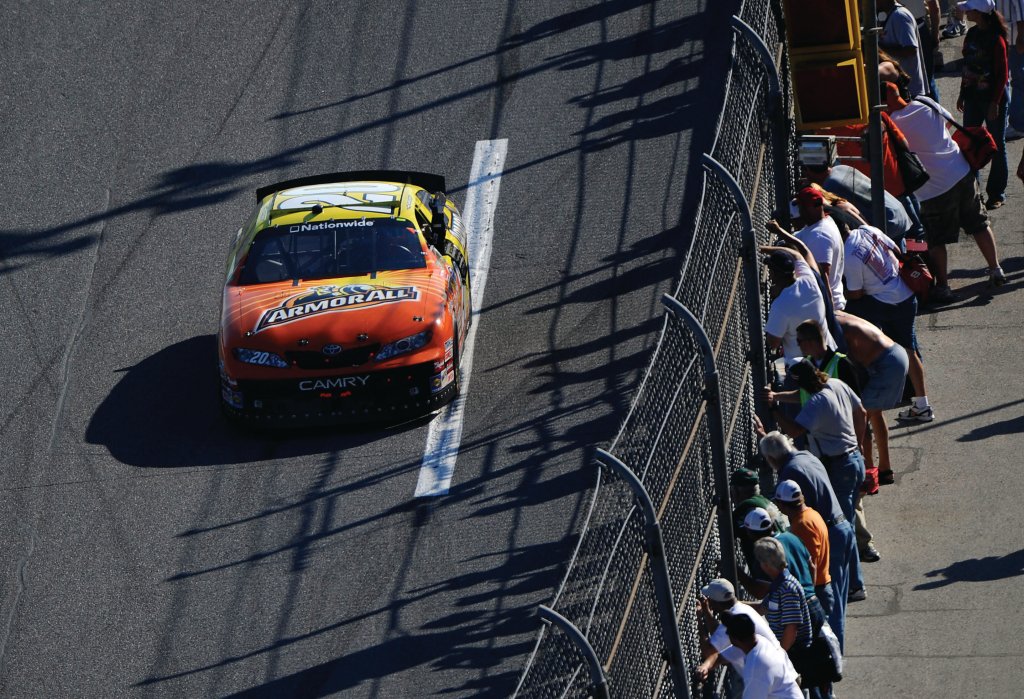 NASCAR's Nationwide Series teams are likely to reconsider switching to the new car in 2010. Although series boss Joe Balash insisted that they will have the new car up and running by the end of 2009, there are some concerns that most teams will not agree to the conversion due to the high costs such a move would bring along with it.

“All of our development work is still going forward. We have an engineering process and a timeline that we're still working on. We have to be prepared to launch the new car, as we have expected, for 2010,” commented Balash. However, he revealed that the introduction of the new car is still pending the approval of most Nationwide Series owners.

“Now, we'll still work with the owners to make sure it's the right thing to do business-wise, but we have to be prepared to (introduce the car). So we're still working through our processes -- the wind-tunnel approvals, that type of thing -- to have that new car ready,” added Balash.

The same conversion took place in the Sprint Cup Series the very last season. While introducing the new Cup car a few times in 2007, it became mandatory in 2008. However, when switching to the new cars, the series did not undergo such tough economic times like in the present days.

Also, the new car – scheduled to make its full-time debut in the N'Wide Series in 2010 – will look nothing like the Cup machinery. The things separating the two cars will be the different spoiler and the suspension setup (springs, as compared to Cup's bump stops). The new car will provide increased safety for the drivers and ensure lower fuel consumption levels. Despite being more cost-efficient than the current car, what seems to worries the owners are the conversion costs from one machinery to another.

Also, the new car will have to undergo a series of tests before being implemented in the Series, which will come in a time when NASCAR itself will have prohibited testing on tracks that are hosting events in NASCAR's Top 4 racing series for the entire 2009 season.