1 Iowa Speedway to Replace Mansfield in the 2009 Truck Series

NASCAR to Test Drivers/Teams in January 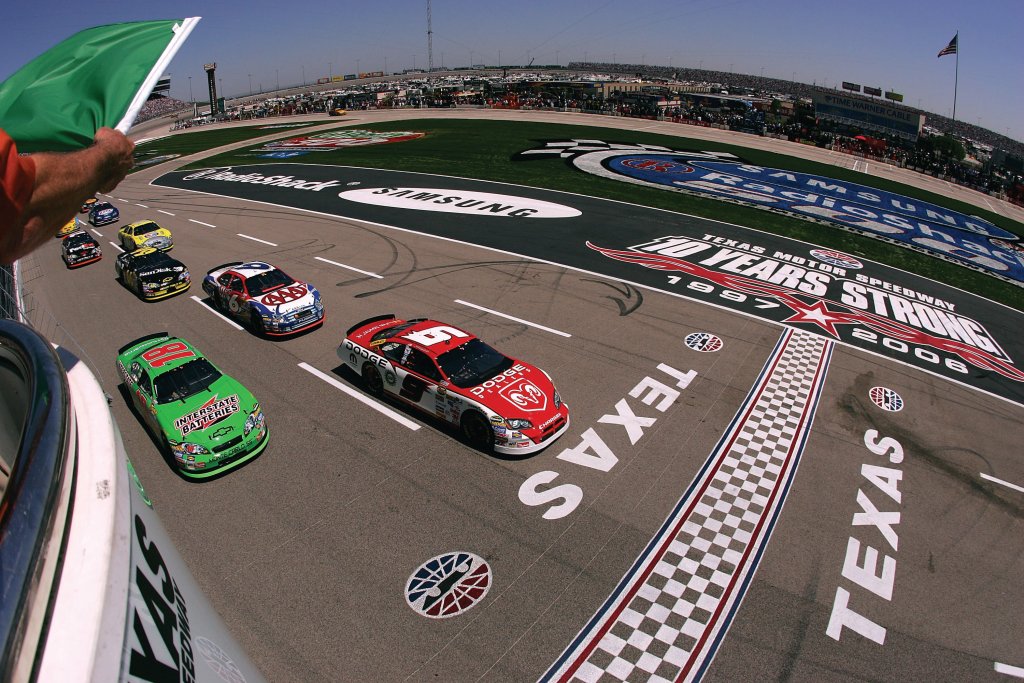 NASCAR will most likely run the first revised drug-tests on its drivers in the second half of January. Crew members will also be subject to testing for performance-enhancing drugs, with the complete list of banned substances having already been sent by the championship officials to all teams.

According to the Associated Press, the teams are due to submit the results of their crew members – ran by an approved laboratory – by January the 16th, while drivers are to be tested in the third week of next month. AEGIS Sciences Corporation are to further assist NASCAR in implementing the new drug-testing policy inside the series.

“AEGIS right now is the largest sports and forensic testing laboratory in the United States, so we feel like we've always been with the right group and we're going to continue that relationship moving forward,” had stated Steve O'Donnell, NASCAR vice president of racing operations, back in September.

NASCAR adopted the new drug-testing format in September this year, following Aaron Fike's comments (made in April) revealing he has been using heroin during some of the racing weekends throughout the last 3 years.

The new system will include all drivers testing for performance-enhancing drugs before the start of each season, while 12 to 14 individuals (not necessarily drivers) are to be tested randomly during each racing weekend until after the season finale. In the past, drug tests were only ran based on the suspicion of abuse.

Although a list of performance-enhancing substances is yet to be revealed by the series' officials, crew members already know what they should not be 'using' during race weekends. The list includes seven different amphetamines (including methamphetamine and PMA, a synthetic psychostimulant and hallucinogen), 3 drugs classified under ephedrine, 13 different narcotics (including codeine and morphine), marijuana, cocaine, zolpidem, nitrites, chromates and drugs that can increase specific gravity.