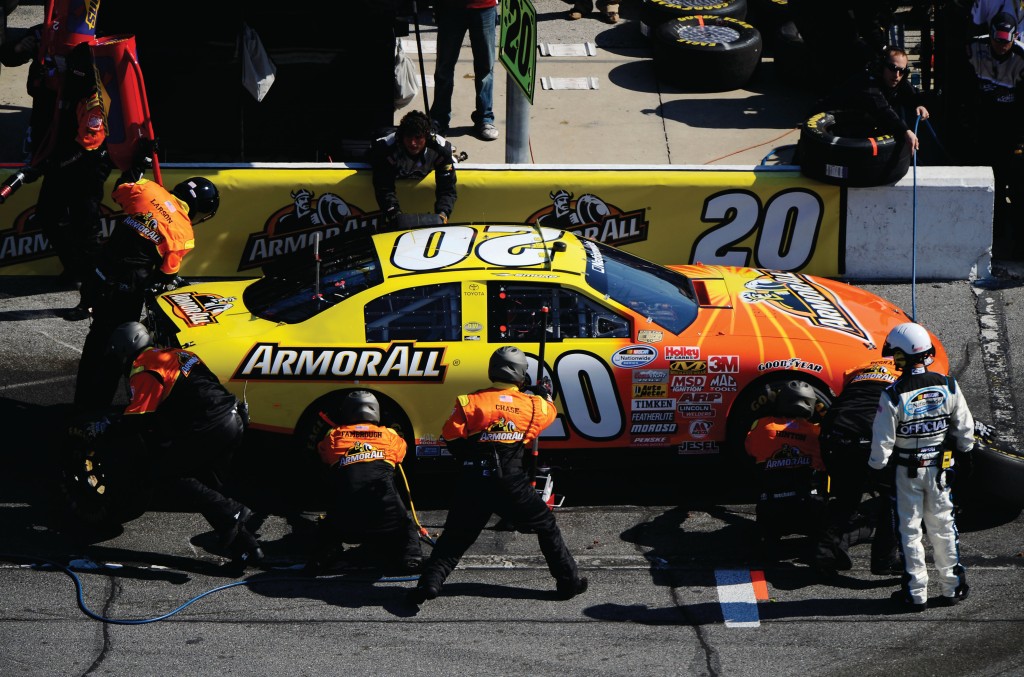 The 2010 season of the Nationwide Series will bring some new changes in the championship's rule book, as confirmed by NASCAR via a press release on Tuesday. Following the addition of one more verification tire test for the new car – set for May 18-19, at Daytona International Speedway – NASCAR also tweaked some rules a little bit.

“Teams will be limited to 15 crew members for each event, including the driver, crew chief, spotter and seven over-the-wall team members each race weekend throughout the season. Teams also will not be required to provide a scorer,” added the official statement of NASCAR.

“The crew limits are a direct result of the continuing dialogue we have with our series owners to reduce at-track costs. The program was successful in the truck series and we anticipate that same result,” said Joe Balash, director of the NASCAR Nationwide Series.

However, when referring to this latest rule tweak, the change in sealed engine use will not apply for the Daytona and Talladega.