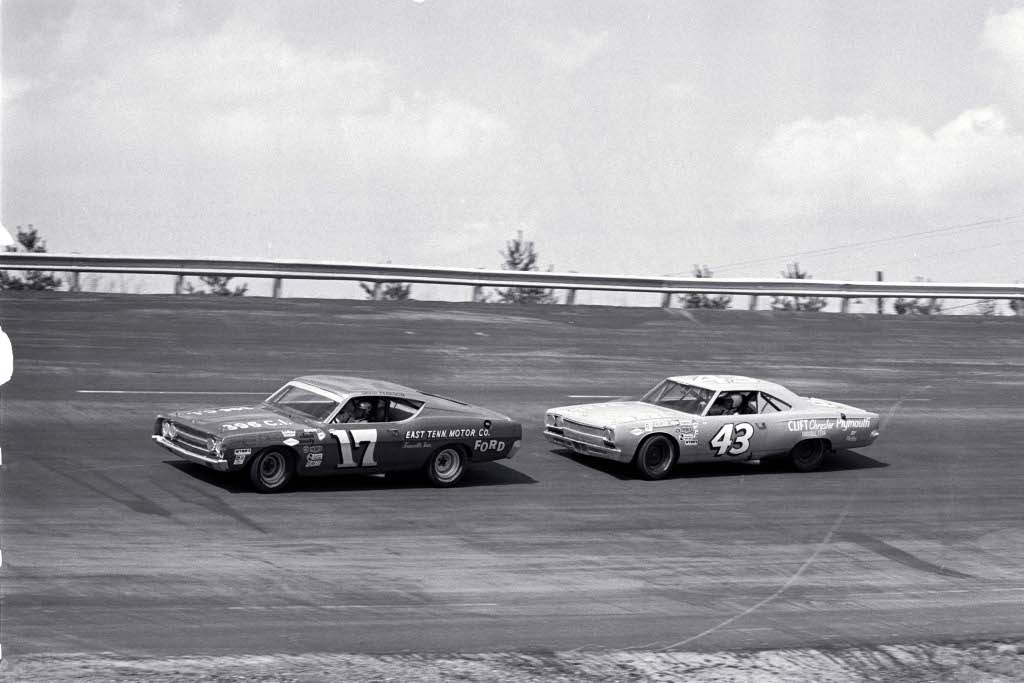 The National Association for Stock Car Auto Racing (NASCAR) yesterday announced the first 5 historical names to be inducted in the NASCAR Hall of Fame. The class of 2010 includes Dale Earnhardt, Bill France Sr., Bill France Jr., Junior Johnson and Richard Petty, the names that made NASCAR such a famous sports both in North America and across the Globe.

In the end, more than 670,000 NASCAR fans voted for their desired Hall of Fame, but only those 5 mentioned above made the cut. According to the fans, the overall classification of the first ever class in the NASCAR Hall of Fame was Petty, Earnhardt, Bill France Sr., Cale Yarborough and Bobby Allison.

According to a press release from NASCAR, the Class of 2010 will be officially inducted in a ceremony on May 23, 2010, at the NASCAR Hall of Fame in Charlotte.

Read the full press release from NASCAR to learn more about the 5 members of Class of 2010.