4 NASCAR 21: Ignition Video Drops Some Juicy Details About the Game

NASCAR 21: IGNITION Launched and Available to Play, Not All Fans Are Happy

Sebastian Toma
The launch of a new NASCAR-licensed video game should be good news for all fans, especially since the game was launched on Xbox One, PlayStation 4, and Steam, so it was available to a broad audience. However, the game has several bugs, as reported by people in the comments section of the official trailer's YouTube video.
16 photos

You may remember that NASCAR 21: Ignition is built on Unreal Engine 4 instead of Unity, which promised to offer improved graphics, a higher framerate, and an improved simulation. Many people preordered the game, as it seems, but it is not without bugs, as it often occurs with all-new software.

Motorsport Games, the publisher of the title, already announced that those who buy the game on the PS4 or Xbox One platforms will be able to get a free upgrade on PS5 and Xbox Series X/S when the next-generation game will be released. That is something cool, and we hope to see it more often whenever a new game pops up and cannot be had on the new gaming platforms.

Unfortunately, many people who got the game first were not happy with the issues they encountered while playing, and they took their complaints to the official YouTube channel of the developer just as the company had released the launch trailer for the game. You can see a few screen grabs with the comments in the photo gallery of this article.

Some of the users complain about various bugs, and those who seem to be the most upset are the people who paid for the more expensive version of the game available for preorder, called Champions Edition.

With that many negative comments, the developers had to reply, and they stated that they are continuing to release patches to fix issues in the game. The reply is pinned to the top of the comments section on the launch trailer, and it prompts users to check the options menu of the game to ensure they have installed the latest version.

Many commenters were more disappointed by the fact that the launch trailer was published online even though the game was, in their view, unfinished. While we did not get the chance to try the game out for ourselves to know for sure, its development team will have its work cut out to fix as many issues as possible, as soon as possible. 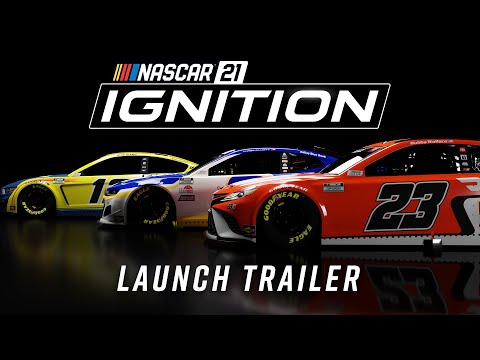