2 Jeff Bezos’ New Shepard Climbs to the Edge of Space

4 NASA Lunar Outpost – The Gateway to Our Future

5 China Shows First Images of Planned Moon Base
Car video reviews:
Up Next

This weekend, NASA’s InSight mission left our planet heading for Mars. Accompanying the Interior Exploration using Seismic Investigations, Geodesy and Heat Transport platform are two mini-satellites from the CubeSat family.
1 photo
The CubeSats, internally nicknamed Wall-E and Eva or MarCO-A and MarCO-B, will be riding alongside the ship transporting InSight to document the journey and, should they survive the trip, the lander’s entry into the Martian atmosphere.

Soon after the launch, NASA said it had received radio signals from the two satellites which indicate that they are ready for the checks to be performed before they enter deep space. For the next two weeks, NASA engineers will assess the performances of the two satellites.

For the surveillance mission to be a hit, a lot of things have to happen just right. First, the two satellites must survive space radiation. Secondly, the spacecraft have to deploy their solar arrays, stabilize their attitude, turn toward the Sun and turn on their radios before sending any more signals home.

The CubeSat family started life as a tool for NASA to teach engineering students how to build spacecraft. Because of their briefcase-size, they have been chosen to become assistance tools for the various missions NASA plans in the future, including the building of a lunar-orbital space station.

"We're nervous but excited," said Joel Krajewski, the man in charge with the CubeSats.

"A lot of work went into designing and testing these components so that they could survive the trip to Mars and relay data during InSight's landing. But our broader goal is to learn more about how to adapt CubeSat technologies for future deep-space missions."

The mission InSIght will have on the Red Planet is to study Mars' deep interior using seismology and other geophysical measurements, including an ultra-sensitive seismometer and a heat-flow probe.

The findings of this research will be used by scientists, among other things, to make comparisons between the earthquakes and the marsquakes as well as better understanding the geology of what may become humanity’s next home. 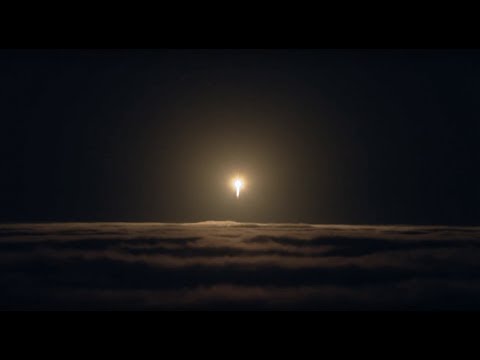