1 NASA Closing In On Final Design For Mars Rover, It Will Look For Signs of Life

Morgan Plus 4 Plus Up For Grabs, Looks Like Supervillain Two-Face

NASA Reestablishes Contact With The Stereo Mission After 22 Months

NASA has a lot of ongoing missions and experiments, so it is hard to keep track of all of them.
4 photos

Fortunately, the National Aeronautics and Space Administration of the United States of America is keen on informing everyone about its latest achievements.

Their most recent feat happened this Sunday, on August 21, 2016, when specialists at NASA managed to reestablish contact with the STEREO-B spacecraft. The feat is important because STEREO-B worked as a team with STEREO-A, its sister craft.

It might not seem like a big deal at first, but the particular probe had lost communications with NASA on October 1, 2014. After 22 grueling months of work, the STEREO team from NASA managed to contact the presumably lost spacecraft, and they succeeded with the aid of the NASA Deep Space Network.

DSN, for short, is NASA’s monitoring system that is in charge of tracking and communicating with various missions through space. A regular monthly recovery of the DSN led to a lock on the STEREO-B downlink carrier. The first thing the Mission Operations team did was to evaluate the attitude of the craft, and to power down its high voltage transmitter.

The next phase of the operation will focus on continuing the data recovery process, so that it can assess the health of the observatory. Once that phase is complete, NASA will attempt to regain full control of the craft and continue its mission. The organization lost contact with the STEREO-B craft during a test that triggered a hard reset of the spacecraft.

NASA’s STEREO project stands for Solar TErrestrial RElations Observatory, and was first launched into orbit a decade ago. The idea behind this project is to show a radical view of the Sun-Earth System. Both observatories monitor the "flow" or energy and matter between the Sun and the Earth, as well as taking high-resolution photos from an unexpected point of view. 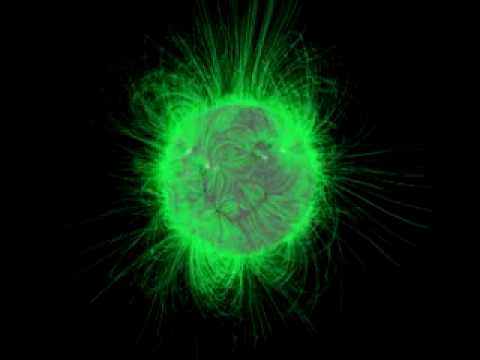 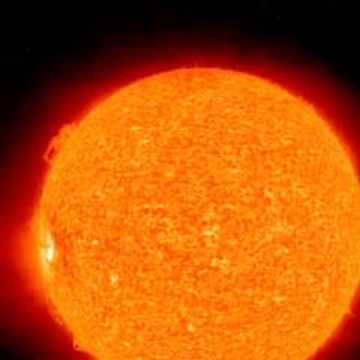 Editor's note: Meanwhile, back on Earth, people are arguing about Pokemon, which religion is “true,” if the Moon landing was staged, and focusing on various conspiracy theories.