1 NASA Mission to The Sun Getting Ready For Launch

2 NASA Delays Mission to the Sun

NASA Going for the Sun with Fastest Spacecraft in History

Perhaps one of the most important missions in NASA’s recent history departed from Space Launch Complex-37 at Cape Canaveral Air Force Station this weekend, aiming to provide a closer look than even before at the star that powers our solar system.
1 photo
Called Parker Solar Probe, NASA’s research tool successfully launched on board a United Launch Alliance Delta IV Heavy rocket and is already en route towards its encounter with the solar corona.

The goal of the mission is to allow Earth scientists to better predict space weather events. The probe will allow this by flying through the Sun’s atmosphere, at a proximity never achieved before by any other man-made spacecraft, 3.8 million miles away from the sun's surface.

“This mission truly marks humanity’s first visit to a star that will have implications not just here on Earth, but how we better understand our universe,” said in a statement Thomas Zurbuchen, associate administrator of NASA’s Science Mission Directorate.

“We’ve accomplished something that decades ago, lived solely in the realm of science fiction.”

The first week of the mission will require the spacecraft to perform some tasks. It will have to deploy its high-gain antenna and magnetometer boom. The deployment of its electric field antennas will also begin.

One month into the journey, Parker will begin a four-week long instrument testing period. Following this moment, the official mission will begin.

As for the task at hand, it will take the probe seven-years to complete its mission. During this time, it will make seven Venus flybys, and 24 total passes by the Sun, moving at speeds of 430,000 miles per hour (692,000 km/h), the fastest speed ever achieved by a man-made machine.

The Parker Solar Probe was created by the Johns Hopkins Applied Physics Laboratory, which will also operate the spacecraft during its projected mission. It is part of the NASA Living with a Star Program (or LWS), meant to explore aspects of the Sun-Earth system that directly affect life and society. 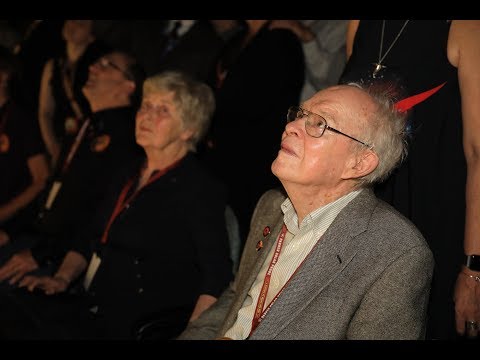