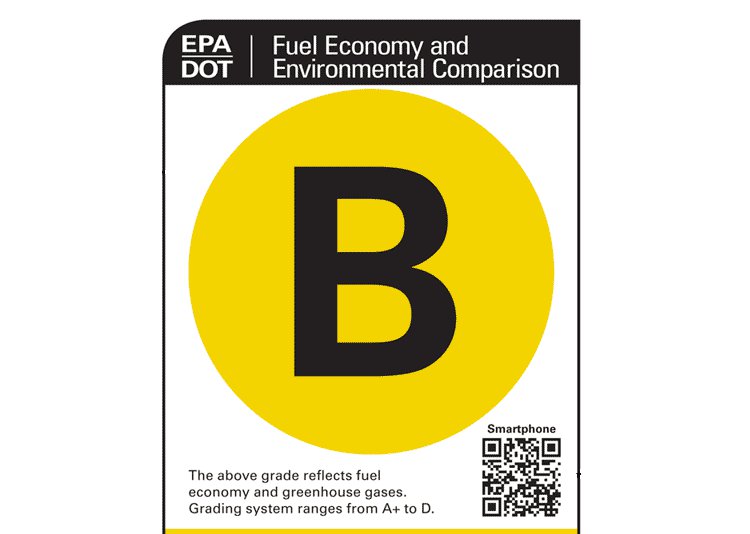 The campaign launched last week by the US Department of Transportation (DOT) and the US Environmental Protection Agency (EPA) for changing the fuel economy labels displayed on vehicles has drawn the reaction of the National Automobile Dealers Association.

The new labels, currently pending public debate, calls for using either numbers or letters on the labels for cars. NADA says the latter choice it is not to its liking, because it may be mistaken for something else: passing and failing some exam.

The letters which will be used, if approved, to tell customers how fuel efficient and harmless to the environment a car is range from A+ to D, pretty much like the grades in school. This method is somewhat what some environmental groups have envisioned, but may be detrimental to some carmakers and models, NADA believes.

As we already told you, the new design, traits and method to rate the cars are to be discussed with the consumers. Currently, the EPA already has two proposals submitted, one a variation of the current one (focus on fuel economy and annual fuel-cost projections) and the other like we described above.

Aside for these types of vehicles, the two agencies are proposing the introduction of labels for electric vehicles (EV), plug-in hybrid vehicles (PHEV), compressed natural gas vehicles and flexible fuel vehicles.