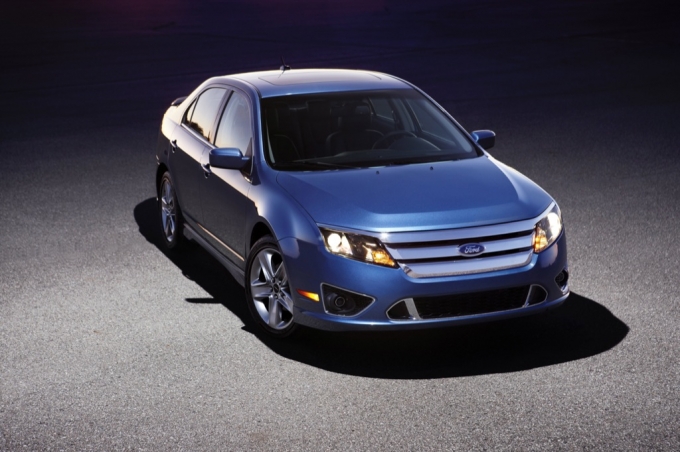 American manufacturer Ford saw its exciting, yet troubled 2009 end as it should have, with the recognition of both its models and efforts made to survive without tapping too much into the taxpayers' pockets.

During the North American International Auto Show (NAIAS) opening day, Ford's Fusion Hybrid and Transit Connect were named 2010 North American Car and Truck of the Year, marking the third time in 17 years that one manufacturer has won both awards.

"Winning both of these prestigious awards is confirmation that the ONE Ford plan is working, delivering industry-leading products for our customers," Mark Fields, president of Ford The Americas said in a release. 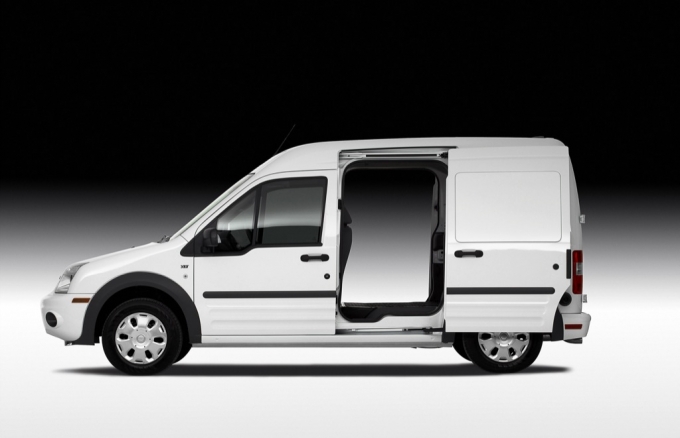 The Ford Fusion had to battle the Buick LaCrosse and Volkswagen Golf/GTI. It overcame them and became the fourth hybrid vehicle in 17 years to win the award and the second hybrid win for Ford, after the Ford Escape Hybrid was named North American Truck of the Year in 2005.

The Connect on the other hand managed to outpace the Chevrolet Equinox and Subaru Outback, marking the sixth Ford truck to win the award, the most of any automaker in the history of the awards.

The awards take into account innovation, design, safety, handling, driver satisfaction and value for the dollar when deciding which car is the best. 49 automotive journalists in the United States and Canada get together in a jury which tries to determine the winner based on who is "all-new" or "substantially changed" from the previous model.