3 Lexus LFA to Make US Debut at SEMA

4 Four Exclusive Mopars for SEMA
Up Next 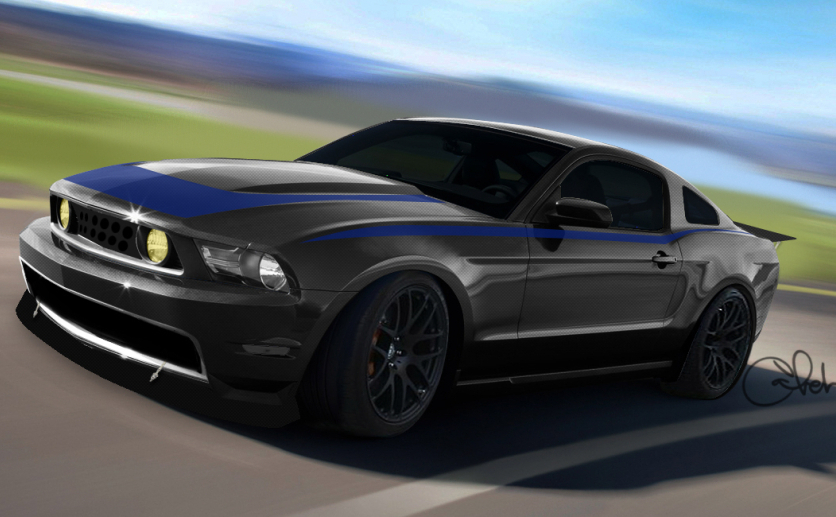 Less than one week remaining until the 2009 Specialty Equipment Market Association (SEMA) show in Las Vegas and we must say, anticipation runs extremely high. After a troubling year, with more bankruptcies and declining markets than in the past years combined, it is time to sit back and remember what the automotive industry is all about: cars.

We already gave you a taste of the Mopars and Challengers which will make their way to Las Vegas. It is now time to present another American favorite, the Ford Mustang.

One of the most customized vehicles in the aftermarket industry, the Mustang will come to SEMA in an impressive herd.

“The Mustang is an iconic car,” Melvin Betancourt, Ford SEMA design manager said. “People always want to reinvent it, and everybody has an idea about what the next Mustang should be.”

Ford and its aftermarket partners will present several different interpretations of the iconic pony, and it all starts with the 3dCarbon version. 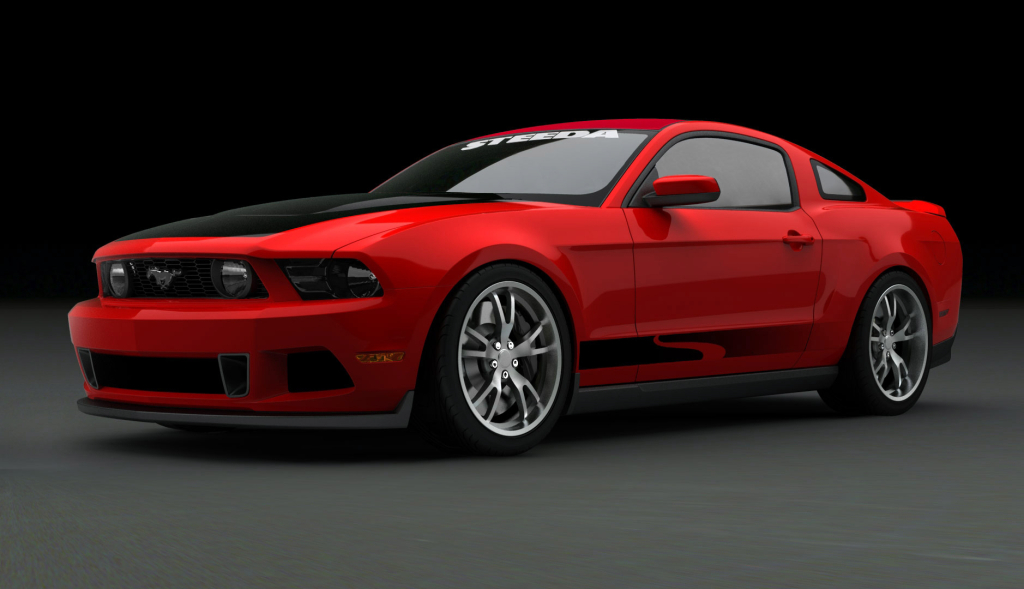 Different from all other Mustangs, as Ford says, this one packs a unique full-body styling concept, introduced for the first time on the 2005 Mustang. For model year 2010, 3dCarbon went for the Boy Racer name, an "evolution of styling from the old to the new featuring a bold aerodynamic design."

Mustang's presence at SEMA will be reinforced by the Galpin Auto Sports version, an interpretation of the Mustang GT Convertible packing 550 hp and an one-off body kit.

Ford itself gave it a shot, through Street Scene Equipment. By using Ford Custom Accessories like Carbon Black Metallic exterior, gold 20-inch wheels and gold-tinted headlights and fog lamps, Ford transformed the Mustang into a Need for Speed appearance.