Mustang II Was Ford's Way of Surviving the Challenging '70s, Focuses on Value for Cash

Dragos Chitulescu
Some of the biggest companies on Earth today are those that have managed to pass the test of time, regardless of the hurdles placed in front of them. Even when the going gets tough, you have to be constantly on the move if you're going to make it out alive. And Ford has survived two world wars and multiple crises since it was founded at the beginning of the 20th century.
24 photos

That being said, it doesn't come as a surprise that the Big Oval is one of the largest car manufacturers in the world. It all may have started with just one model, but the range of products has been considerably extended over the past century.

F-Series trucks are on top of the list when it comes to sales, as Ford has built over 40 million units in total so far. The Escort, Fiesta, Focus, and of course, the Model T are up next, with more than 10 million units for each nameplate. And the Ford Mustang isn't that far behind, as the 10th million one left the factory floor back in 2018.

We've seen six generations of the Pony car since 1964, and the seventh one is coming up next year. Ford's new idea kicked off with a bang, having sold almost three million cars with the first incarnation of the American classic. But the world was facing tough times ahead, with an oil crisis threatening to disrupt the automotive industry.

"Improvise, adapt, overcome" is the key to success, and that's exactly what Ford opted to do with the second-generation Mustang. While most muscle car enthusiasts today choose to ignore the Mustang II, it kept the ball rolling for the nameplate. And that's more than you can say about some of the Mustang's rivals back in the day.

Ford sold about 385,000 second-generation Mustangs in 1974, a figure that would overshadow the last three years of sales for the previous model. The introduction of an inline-four engine revealed Ford's attempt at building an economical car, but that also pretty much erased any sporty character whatsoever.

The V6 and V8 engine options weren't all that much more exciting, but the car was still getting positive reviews. And by the time it would be replaced by the third generation, it would account for a total of 1.1 million units in just half a decade.

Earlier today, we had a look at some of the most interesting commercials used by Ford to advertise the first-generation Mustang. So let's see how the marketing strategy changed for the mid to late '70s.

Right off the bat, the Mustang II was introduced as being "The right car at the right time" and "small but elegant." Once again, luxury elements were used to attract customers, but there was little emphasis on the sportiness that had defined previous iterations.

One other clever thing Ford thought of was to provide people with some information regarding cars built by its competitors. If people won't do their research and take your word for it, they're less likely to buy a different product, aren't they? One other commercial stated that "The all-new Mustang II made luxury standard in a small personal car."

"Maybe that's why it's already outselling Camaro, Firebird, Barracuda, Challenger, and Javelin combined." They also used took advantage of the fact that Camaros didn't even offer an inline-four engine and that standard options in the Mustang would require an extra fee with other brands.

Fuel economy was the main selling point for several ads, and comparisons to rival models extended to overseas manufacturers as well. Creating the Mustang II MPG was meant to strengthen that idea, as it was capable of achieving 34 mpg (8.3 liters/100 km).

And this was an American car, so could you consider yourself a patriot if you bought a Volkswagen or a Datsun instead? Throughout 1975, "Ford Means Value" was one of the main ideas presented in official videos. And when the economy isn't going all that well, you need to be smart about your financial decisions. You need to choose value over sentiment.

For the 1976 campaign, Ford tried to show that owning a Mustang leads to a life of excitement and adventure. They devised a short but witty song with lyrics that made use of a bit of wordplay to get the message across. "How does it feel? Like a Mustang II. How does it feel? Like you're some kind of a hero, score Mustang II - Boredom 0." Seeing the options that were used as key selling points back in the day makes you realize how much the automotive industry has progressed since.

An attempt to push the sales of Mustang Cobras was also made, with three cars featured in one of the 1977 ads. "That's why Cobra takes the curves like a snake" might have sounded appealing back in the day, but that statement would probably be dismissed right away in 2022. Just compare the market price for a Cobra II to that of a sportier first-generation model, and you'll notice a huge difference right away.

If there's one other video that felt interesting looking at the Mustang II, it's the 1977 one that was aimed at women in particular. "I got myself a Ford Mustang because I was tired of being treated like some bird in a gilded cage." This is a strategy the company has implied before, and you don't get to see this kind of targetting in automotive commercials today. We'll be back with more Mustang commercials soon! 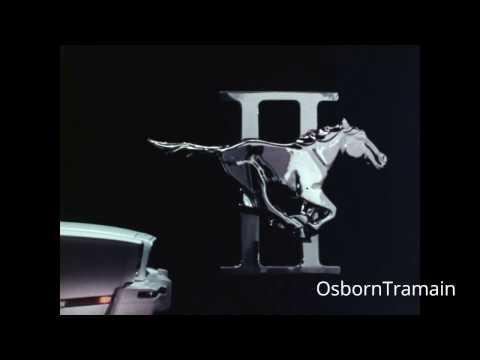 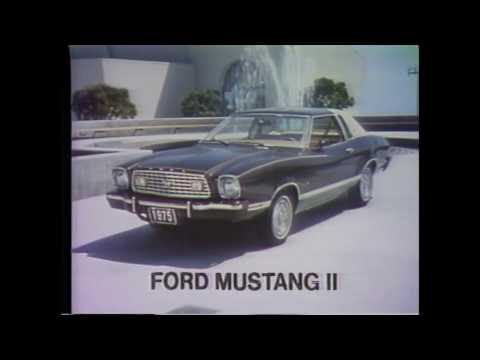 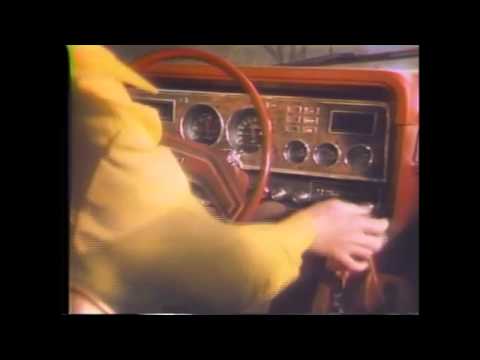 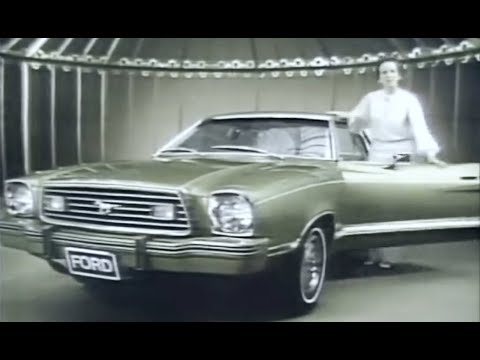