2 Celebrities in Row for Lotus Evora 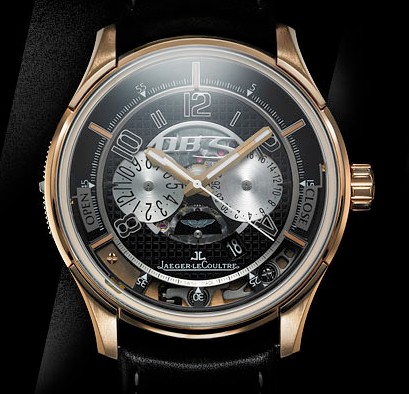 Power, beauty and soul, all join the Jaeger LeCoultre Watch created especially for Aston Martin DBS in the James Bond-like video commercial. The 18-carat pink gold AMVOX DBS Transponder now plays its own character in his video (shown below), a total delight for those who want to feel like the 007 agent.

For those who are not up-to-date, the luxury watch is the result of the successful collaboration between Jaeger-LeCoultre watchmakers and engineers and the Aston Martin technical team and was introduced in late August this year. The gadget is a must-have for people who pay the price for an Aston Martin DBS as it's meant to be a revolutionary timepiece, integrating the successful innovation of the vertical trigger chronograph already present in the AMVOX2 partnership line.

What's even more, the mechanical watch is a 3 in 1 item: it locks, respectively unlocks your car, helps you have a better control on it and gives you a hand in orientating what time of the day is. As for its securing abilities, the mechanism is quite simple: you just have to push between 8 and 9 o’clock to unlock the car and 3 and 4 o’clock to close it.

Aston Martin says that the transponder module weighs only a few grams and is just half the size of the identical system in the DBS key. The elegant watch is offered for £22,000 ($41,000) as an option on any new DBS, as well as a retro-fit for existing customers.