Marchionne Has the Knowhow to Save Chrysler, Autoevolution Poll Reveals

MotoGP Broadcasted Exclusively by Network Ten and ONE 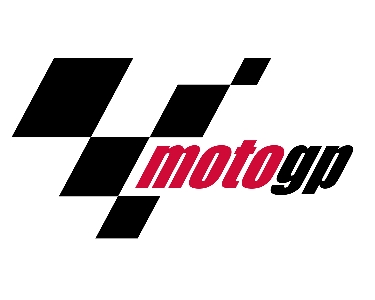 Dorna Sports and Network Ten have recently signed a 5-year agreement, which involves MotoGP to be broadcasted exclusively on free-to-air television for the first time starting from 2010.

Network Ten secures exclusive 5-year broadcast rights agreement for MotoGP and all races to air exclusively live on ONE from 2010.

In announcing the deal, Network Ten's general manager of sport, David White, said that MotoGP is enjoying a resurgence in popularity in Australia off the back of Casey Stoner's recent performances. White sees enormous potential that a long-term partnership across the two free-to-air channels can deliver from the strong relationship that Network Ten developed with Dorna Sports and MotoGP.

The agreement includes all MotoGP races and all supporting 125cc and 250cc races broadcast LIVE on Network Ten's 24-hour sport channel, ONE, from 2010.

“Having the ability to broadcast all races LIVE on ONE and also have the coverage simulcast live or delayed on TEN following our Sunday night prime-time commitments is the foundation of our successful multi-channel strategy," continued White.

ONE will show full replays of all MotoGP races, all qualifying races and highlights of 125cc and 250cc races in prime time each week following the race. Extensive pre-race shows will also feature on ONE hosted by Greg Rust and Daryl Beattie.

Dorna Sports Managing Director Manel Arroyo stated: "We are delighted to extend our agreement with Network Ten, which will see all MotoGP events broadcast live on their new free-to-air sports channel ONE. We believe that the combination of the exposure through TEN and ONE will further expand the profile of our series and contribute to making the huge fan base for MotoGP that already exists in Australia even bigger."