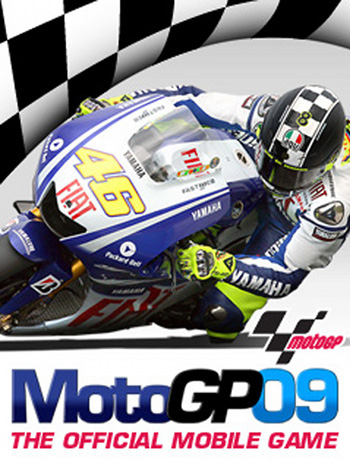 In case you're one of you techy guys who can't live without a mobile phone, we got something for you. The MotoGP 09 mobile game has just been released, with consumers around the world able to purchase it through a simple SMS to a number that varies depending on the network operator.

Basically, the new official MotoGP 09 mobile game allows you to compete in the new MotoGP season with one of the 18 riders of this championship, including Valentino Rossi, Casey Stoner and Dani Pedrosa. There are 17 tracks available, including Losail and Indianapolis.

Unfortunately, there are no specific details on the phones compatible with the new title but you'll most likely need a Java-compatible device. Producers claim the new game is featuring improved graphics which could give you a better gaming experience even if you're playing on a mobile phone. Motorcycles are now bigger and more detailed, allowing for phones with higher resolution to display better quality images.

Here are the new features of the game, as they were presented by the official website of the game:

For ordering information and for the compatible mobile operators, check out the official page available here.