3 Moto2 Class to Have Honda Engines 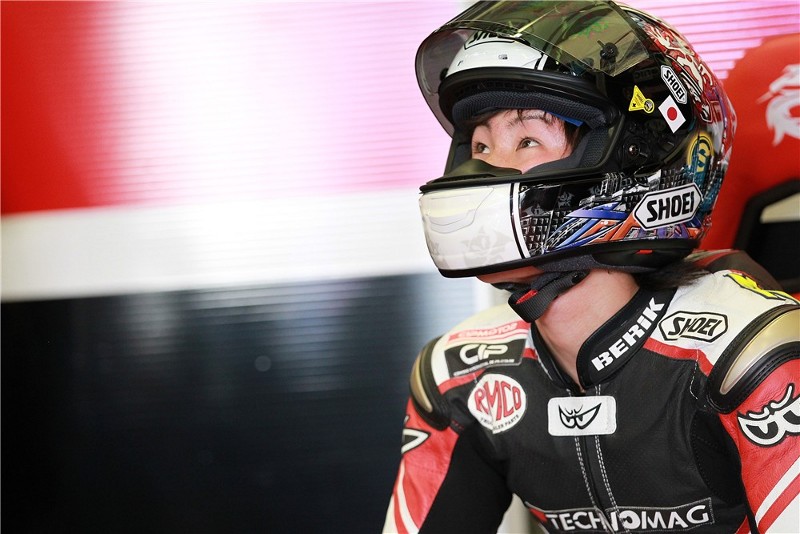 Japanese Moto2 rider Shoya Tomizawa died yesterday following a crash during the Moto2 race at the Misano World Circuit. The incident happened on lap 12, when Tomizawa fell in Turn 10, a fast right-hand corner, losing grip in his rear tire. He was then hit by the motorbikes of Scott Redding and Alex de Angelis in which he suffered cranial, thoracic and abdominal trauma.

Tomizawa, aged 19, was immediately treated at the Misano World Circuit medical centre and put under artificial respiration, and then transferred to hospital in Riccione. He died from his injuries at 14.20.

“Both Honda Motor Co. Ltd and Honda Racing Corporation would like to extend their deepest condolences to Tomizawa's family and friends,” a statement from Honda reads. “Nineteen-year-old Tomizawa, from Chiba, was a very popular rider in the MotoGP paddock, known for his sunny smile and determination on the racetrack.”

Tomizawa was considered by many a rising star. He became a full-time GP rider last season, and this year he moved into the new Moto2 series and made history by winning the opening round.

"We are very saddened by this news and our thoughts of course are now with Shoya's family and friends. He was at the start of his Grand Prix career and today we have lost fine young rider and a talent for the future. Shoya had fighting spirit, we will all miss him very much…” stated Shuhei Nakamoto, Vice-President, Honda Racing Corporation.

Neither de Angelis and Redding had any chance to avoid Tomizawa. However, while de Angelis managed to walk away from the incident, Redding had suffered serious injuries, receiving ten stitches to a laceration in his back.

Tomizawa is the second rider killed during a motorcycle grand prix. The first one was Daijiro Kato, in the MotoGP class, at Suzuka 2003.