1 Motorcycle Helmets, a Matter of Choice

Hi there, fellow riders, and thanks for your interest in reading the second part of Autoevolution’s cover story on debunking the most common myths regarding the two-wheeled world.

The first episode went on about the “loud pipes save lives” (LPSL) and the “you’ll die soon” myths; while there is still much to be discussed on those two topics, some guidelines have already been laid down.

Riders who prefer to strongly believe that there is much truth behind the LPSL sticker’s message are probably impossible to convince that reality may differ from their opinion; nevertheless, the point of this cover story is not necessarily to convince and change thought patterns, but rather to shed some light on a matter of high interest. And here we go again...I had to lay it down
There are very few riders, young or older who have never heard this line: “Man, laying the bike down was all I could have done!” We can’t tell for sure how true such words are, but taking a closer look at what’s actually happening on the roads we’re treading might provide us with a nifty insight.

First thing that comes to my mind when hearing about having to lay a bike down in order to avoid a collision is that such a decision is a pretty blunt one. A fairly skilled rider usually has a lot of other options when it comes to saving himself, and possibly the bike, from a nasty crash. 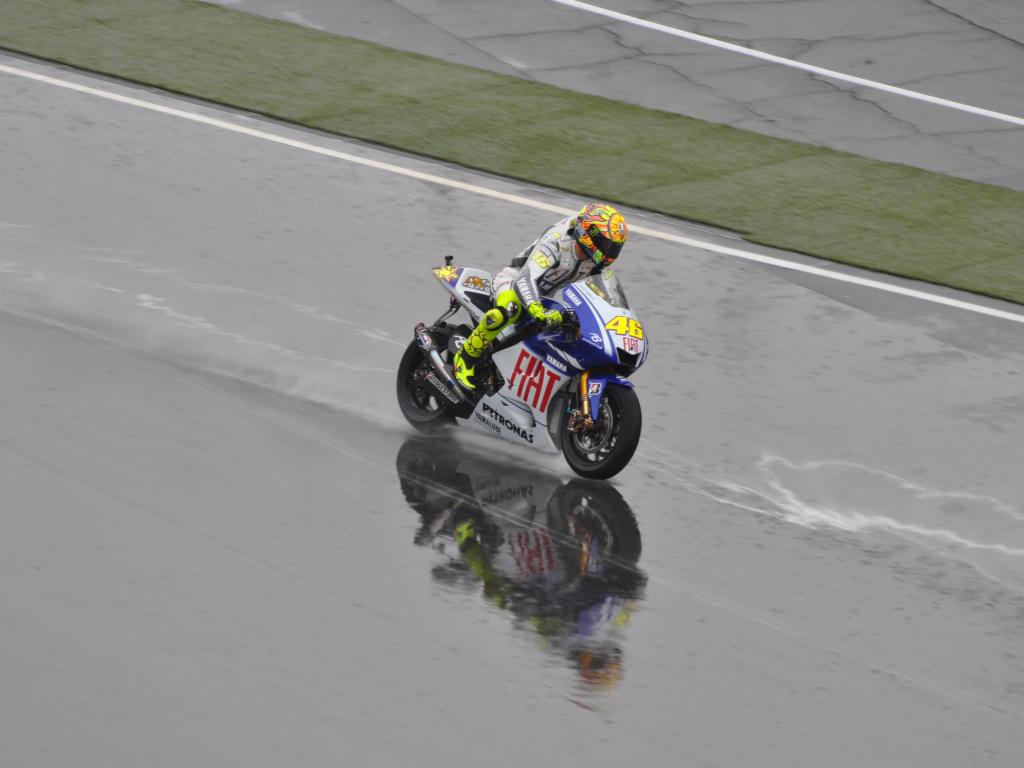 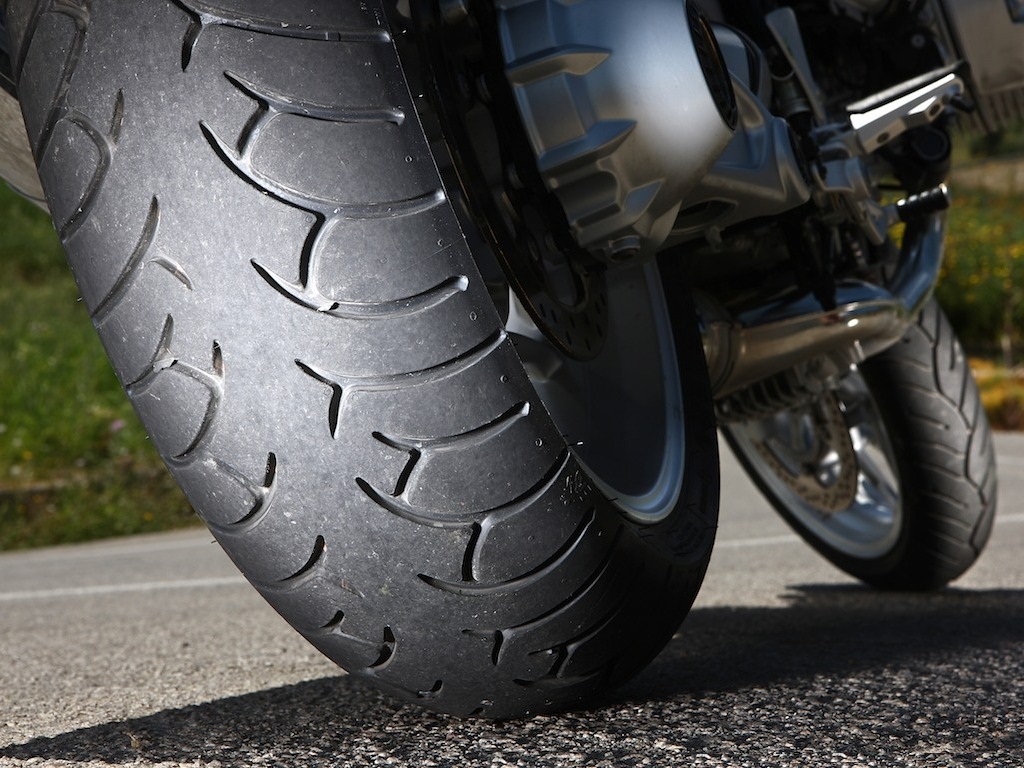 As most of the older riders would agree, the best method to avoid accidents is to make sure you actually don't put yourself in a perilous situation. This might involve a heap of factors such as adapting the speed to the traffic conditions, checking the road surface for holes, debris, sand, oil residues and so on, paying attention to the weather and the way riding styles should change accordingly, and many more.

Deliberately, the speed factor was left on its own because it is one of the key factors when we’re talking about accidents. Now, before some of you frown and prepare the “as if you’ve never sped up excessively” question, it’s not about a certain speed: it’s about the fact that in critical situations excessive speed is not helping at all.

One doesn’t have to ride at 160 mph (~260 kph) in order to crash; in most occasions the speed is much lower, but it’s high enough to make a good swerve or stopping in time impossible. It’s the simple and sad fact that a specific rider was traveling 10 mph (~16 kph) too fast in the eve of the crash.

Back in the day, motorcycles were heavier and had way poorer brakes than contemporary bikes. The motorcycles we ride today are much more technologically advanced than the bikes of old days, and come with a lot of enhancements which make riding them safer.

New bikes have better tires which provide better traction and more grip, dramatically improved brakes (ABS included), 2 or even more calipers and sintered pads which are way better than the old brake drums. In the past, practicing how to properly lay a bike down was, at times, a part of the learning course.

Today’s bikes and roads make this practice almost entirely obsolete, save for a few cases. One does not have to be a rocket engineer to figure out that rubber stops better than plastic or steel; if coming to a full stop is what’s needed, why not using the best we've got to try and stop? Why would anyone think that laying a bike down and letting it slide is one of the first decisions to make in a critical situation?

First of all, braking hard and staying up has way more chances of stopping a bike or at least slowing it down until a safe swerve is possible; or even going off the road can happen with minimal damage. Letting the bike go means absolutely no control starting the moment the rider’s off it; it will slide on its own accord into whatever direction; it will crash, tumble, catch fire and whatnot, but it will definitely not slow down harder that it would have with its pilot squeezing the brakes.

Even more, jumping off a tipping bike exposes the rider to even more injury risks. And if we’re considering laying the bike down with a passenger, things are even worse, simply because the other rider has little-to-none chances to find out in due time what’s going to happen. The pilot anticipates the moment and makes preparations; it’s hard to believe that the rider has enough time and guts to speak to the passenger in term of what’s about to happen and what should they do to minimize the effects of impacting the road.

Funny as such a chat might be, its occurrence has fewer chances than winning the roulette 100 times in a row. You won't ever tell your wife “Hey Janice, we’re somehow on a collision course with the oncoming truck, so I’m planning to lay off the bike. We both should let it go as soon as it has tipped enough... make sure your legs don’t get caught underneath it as I lock the rear wheel, would you, darling?”

Some say that this myth may have actually started with riders too proud to admit they couldn’t brake well enough and fell; most low-sides about which riders talk are caused by locking the wheels (especially the rear one) and not by laying it down on purpose. Braking is the best one can do when trying to avoid a collision; in any case, it's better to hit the obstacle at 8 mph (~13 kph) than at 30 mph (~49 kph) – it might save the day, or at least most of it.

In some cases when the bike impacts the car, the rider gets thrown off in the air over the vehicle; of course, the landing will definitely not be as comfortable as laying down on the living room couch, but when compared to hitting the car straight on or sliding under, it looks more appealing. Link this with having taken off as much speed as possible by braking hard, and one might just walk away. 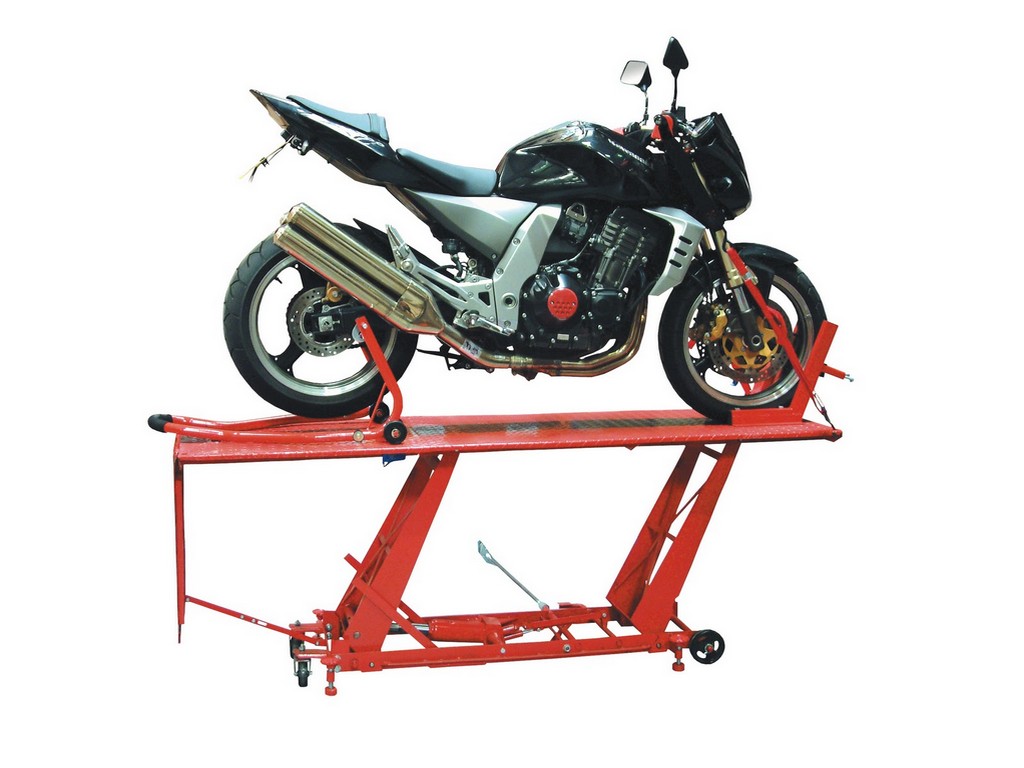 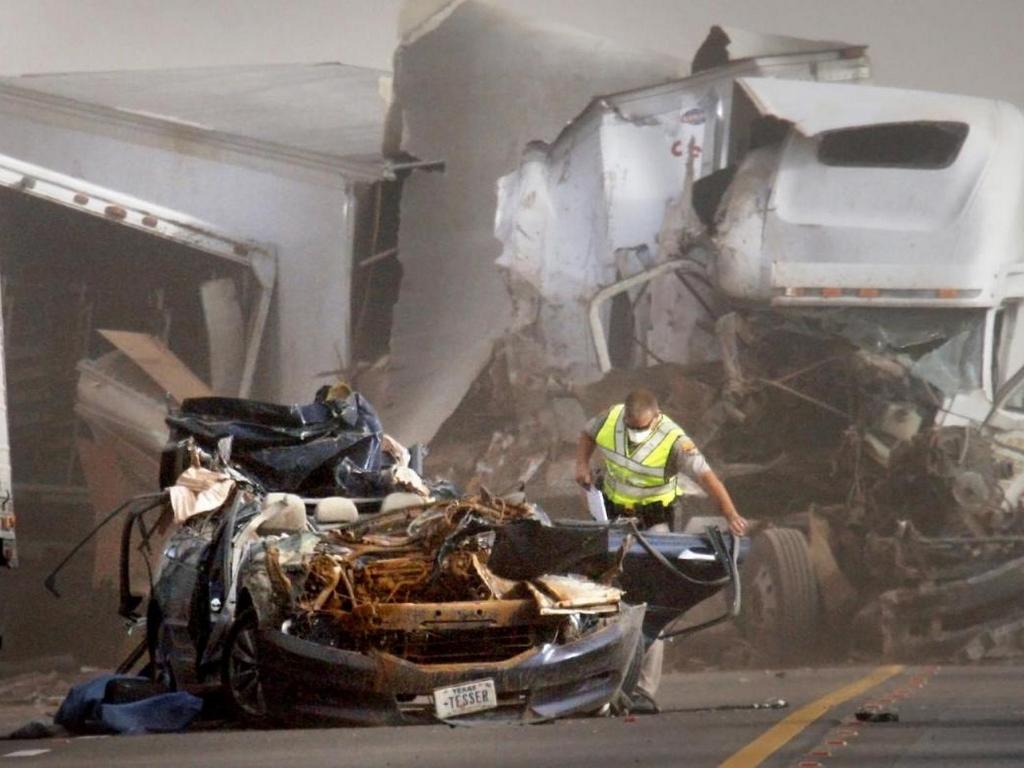 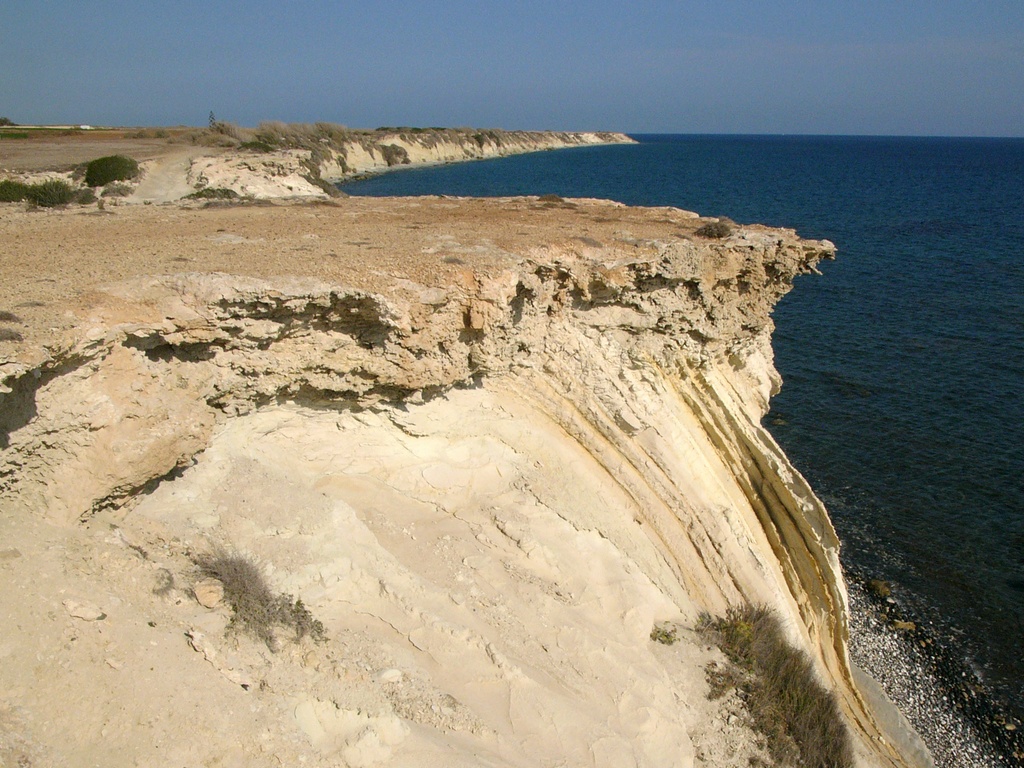 The web forums are full of real stories about riders who could not avoid collision altogether, but who have trusted their brakes more than the poor advice to lay down the bike when the situation gets critical. And they made it. Since probably 99% of pilots are outridden by the bikes they're on, it makes more sense to trust the stopping force of the motorcycle maneuvered skillfully than to lay it off, and thus, forfeiting the chances of actually slowing down as fast and as much as possible.

Nevertheless, it is advised to let the bike go in extreme situations such as heading for a cliff, pile of burning vehicles or other sinister things, less often met as they might be. But even in such unlikely scenarios, the dangers should be foreseen or at least acknowledged, and the riding style to be accordingly adapted. It makes little sense to speed like a madman through the woods or mountains, close to precipices and deep gaps, let alone the fact that a pile of cars on the highway can be seen from afar.

An old rider used to tell me: “If you don't find enough time to brake hard, there’s absolutely no way you have enough time to lay it down. So you’d better learn to ride smart and brake well, if you want to make it through.” Personally, I believe he couldn’t be closer to the truth.

Oldsmobile Diesel V8: The Engine That Swore Americans Off Diesels for the Next 40 YearsSee all coverstories